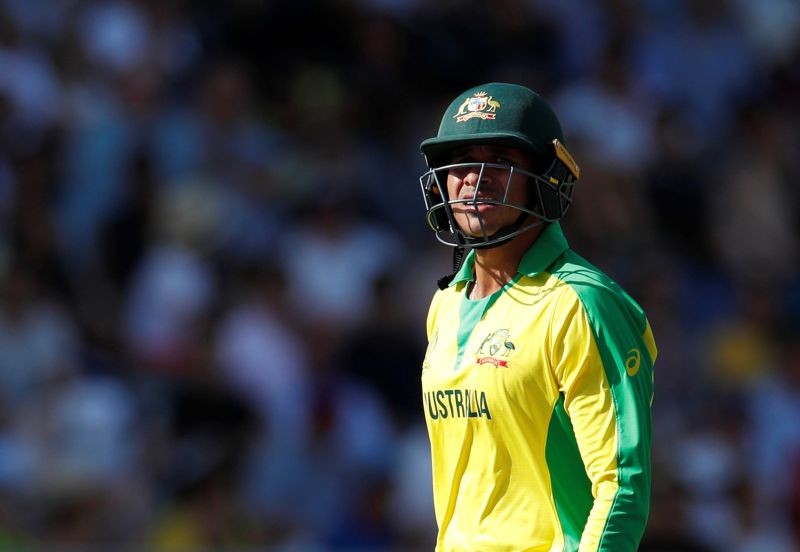 SYDNEY, September 16 (Reuters): Australia batsman Usman Khawaja believes criticism of him as a "lazy" player is rooted in racial stereotypes and thinks cricket needs to do more to attract players from more ethnically diverse backgrounds.

The lefthanded batsman, who was born in Pakistan and moved to Sydney as a young child, was the first Muslim to play for Australia when he made his test debut in the final match of the 2010-2011 Ashes series.

"I always had that 'lazy' undertone when I was growing up and I think part of that was my relaxed nature but part of it was also because I was Pakistani, and subcontinent people were seen as lazy, not doing the hard yards and whatnot," he told cricket.com.au.

"Running has never been natural to me, so when we used to do lots of fitness testing I wasn't as good as everyone else. When you put that against where I was from, that did play against me.

"I like to think we're starting to move on from that, but there's definitely still that undertone ..."

Khawaja has been asked to join a Cricket Australia working group looking at increasing diversity in the game.

"When it comes to diversity ... I think we've been okay at it but we're still just not quite there," he said.

"If you look at the landscape in terms of multicultural cricketers around, we've got a few subcontinental cricketers (but) we've still got a long way to go."

The 33-year-old said that attracting players with similar backgrounds to his would require convincing their parents that they could get an education while playing the game, and doing more to support the youngsters at the grassroots.

"The racism has been both overt and casual but I had the confidence to speak up when something didn't feel right, and I know not everyone does," said Khawaja.

"Because when you do come up through the ranks now, they are all great people. They don't give a crap who you are or where you come from."