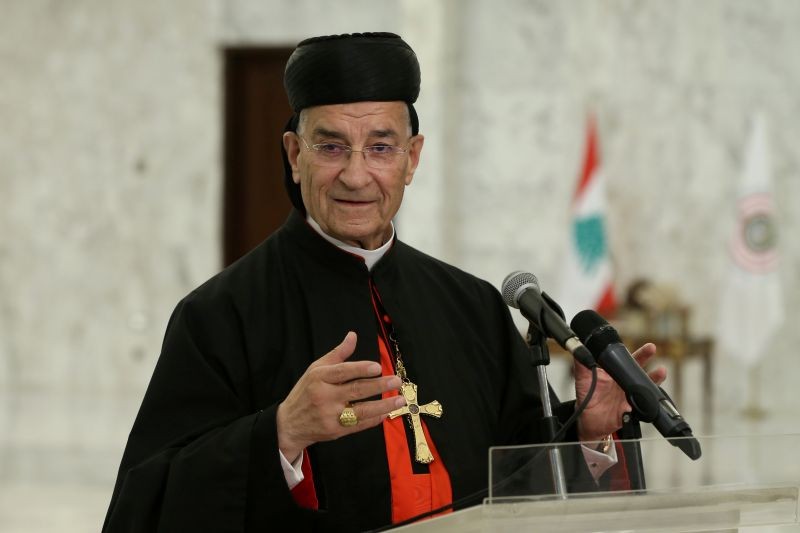 Veteran Sunni politician Hariri was named premier for a fourth time on Thursday, a year after huge protests against the ruling elite pushed him to quit.

Hariri promised a cabinet of specialists to enact reforms set out in a French plan to unlock foreign aid. Political rifts, which plagued his last term, have delayed a deal on a new government for weeks.

He faces major challenges to navigate Lebanon's sectarian power-sharing politics to agree a cabinet, which must then tackle a list of woes including a banking crisis and currency crash.

In his weekly sermon, Maronite Patriarch Bechara Boutros Al-Rai congratulated Hariri and urged him to rebuild the devastated capital Beirut after the huge port blast in August that killed nearly 200 people.

Rai had criticized leaders for delaying cabinet talks, blaming them for the unprecedented economic collapse which has doomed many Lebanese to poverty. Rai heads the Maronite church in Lebanon, the religious sect from which the head of state must be drawn.

"Overcome the conditions and counter-conditions of the political groups, avoid the quagmire of interests...Beware of secret bilateral deals and promises," he told Hariri on Sunday.

At the same time, Rai said: "Do not put the Christians behind your back."

Rai also called on Hariri to work with Aoun to ensure the revival of a French plan to help Lebanon and the success of Lebanon's talks with Israel over their disputed maritime border.

The patriarch repeated his calls for the country to be "neutral" from regional conflicts - widely understood as references to Lebanon's Shi'ite Hezbollah movement that is backed by Iran.