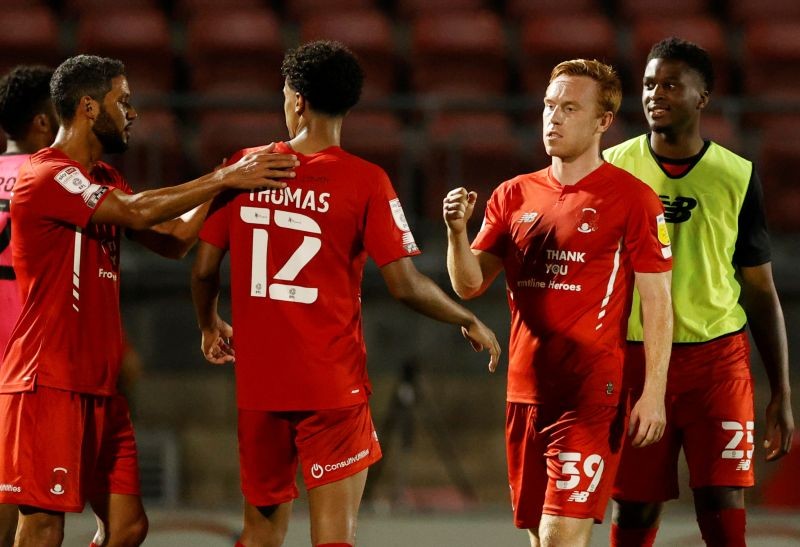 (Reuters): Leyton Orient could come up against a familiar face and the sponsor of their playing kit in Harry Kane in the third round of the League Cup after Tuesday's 3-2 victory over Plymouth Argyle earned them a meeting with Tottenham Hotspur.

England striker Kane, who made his senior debut with east London side Orient in 2011 when he was on loan for half a season from Spurs, said in May he would sponsor the League Two (fourth tier) club's kit for the 2020-21 campaign.

Orient's home shirt displays a thank you message to healthcare workers on the frontline battling the COVID-19 pandemic while the away and third kits carry logos of a children's hospice and a mental health charity.

Kane said 10% of the proceeds of each shirt sale would be passed to that charity.

Leyton Orient manager Ross Embleton said he was delighted to secure a third-round match with Jose Mourinho's Tottenham next week after Danny Johnson's injury-time winner helped them come from 2-0 down to seal victory.

"From my perspective it means a hell of a lot, I worked at Tottenham in the academy after leaving here not so long ago," Embleton said.

"So from a personal perspective it's an incredible thing to go up against a club of that scale and a manager with the name and credentials that they've got.

"I'm incredibly proud of the performance that the players have put in, the grit and determination that they've put in to get us to that point of playing against Tottenham." 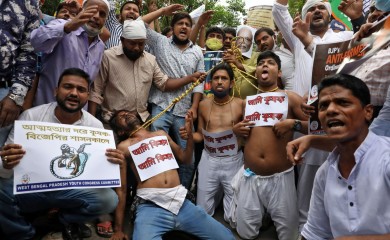 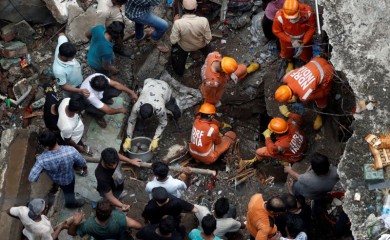 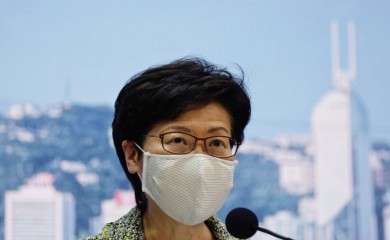 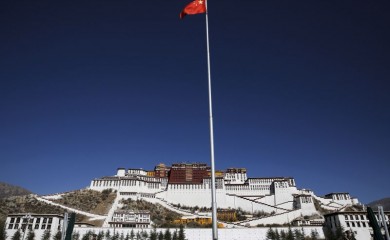 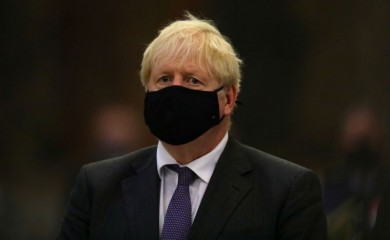 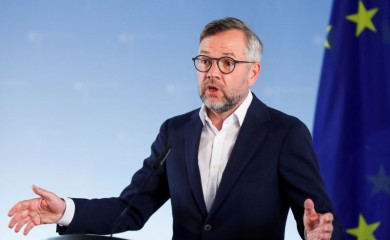 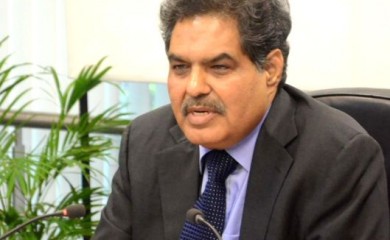