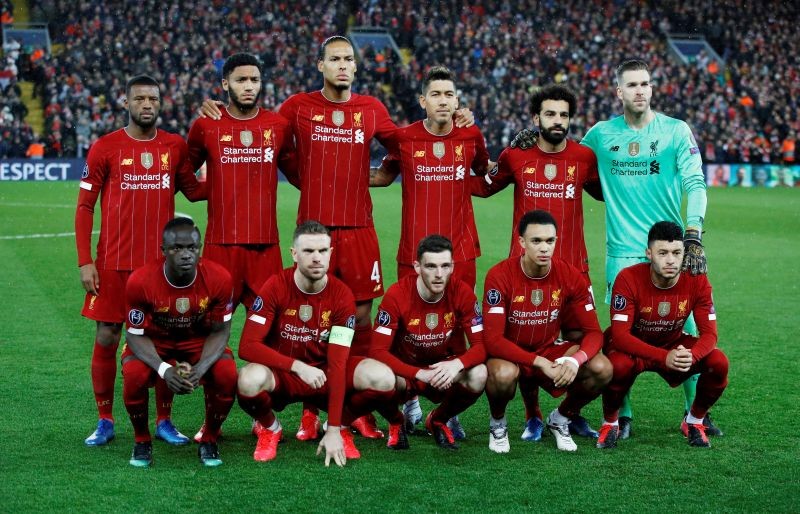 (Reuters): Juergen Klopp has built a Liverpool team of incredible quality and their relentless drive to succeed will help the Reds stay at the top of English football in the coming seasons, Brighton & Hove Albion boss Graham Potter said on Monday.

Klopp, who took charge of Liverpool in 2015, has overseen a period of sustained dominance, delivering the Champions League last season and the Anfield club's first top-flight title in three decades this year.

Brighton, 15th in the standings with 36 points, nine clear of the relegation zone, will host the new Premier League champions on Wednesday and Potter said he was preparing his side for a stern test.

"Liverpool are thoroughly deserved champions and it’s great for us to test ourselves against them," he told reporters in a virtual news conference.

"Juergen’s built a fantastic team. There’s a spirit and togetherness there. A relentless push for winning football matches.

"There are some powerful clubs at the top of English football. Everything about Liverpool is a high level. They’ll certainly be up there challenging for everything."

The Seagulls have picked up seven points from four games since the season's restart and Potter has been encouraged by their performances.

"I think we’ve done some things well and there’s some things you can improve. You want to try and build on the good things," the Brighton boss said.

"The attitude and quality of training has been at the highest level since we’ve been here. I had a feeling they were in a good place, but until you get the results you can never say."

Potter confirmed that Colombian winger Jose Izquierdo could miss the rest of the season as he continues to recover from a knee injury that sidelined him in April last year.