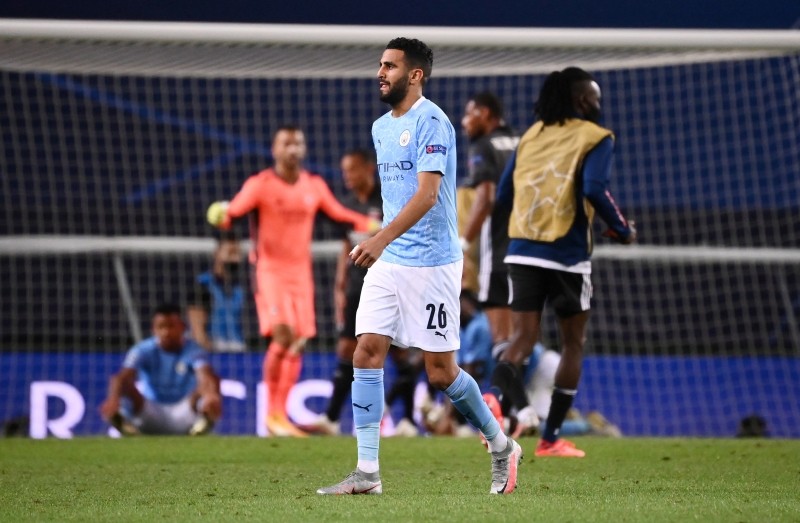 City said in a statement that both players did not display any symptoms and are currently self-isolating in line with protocols established by the Premier League and the British government.

"Everyone at the Club wishes Riyad and Aymeric a speedy recovery ahead of their return to training and the new season," City said.

Pep Guardiola's side, who failed to defend their title last season after finishing 18 points behind champions Liverpool, begin their campaign with a trip to Wolverhampton Wanderers on Sept. 21.