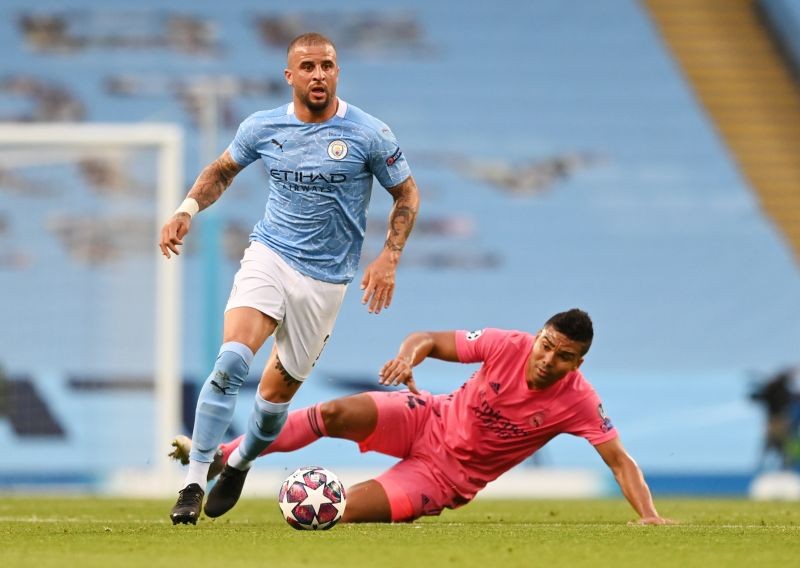 City have won four Premier League titles in the last decade but have failed to progress beyond the semi-finals of the Champions League during that period.

Pep Guardiola's side eliminated 13-time champions Real Madrid in the last 16 and are firm favourites heading into Saturday's quarter-final clash against Olympique Lyonnais.

"I think if you had asked me two years ago when I signed here, I would have probably said that the Premier League was the big one for me having not won it before," Walker told the club website on Thursday.

"Now I have collected two of them and a number of others and this is the one that I want. I can probably speak on behalf of the whole squad and Manchester City as well for what they need to put them onto that next pedestal."

The 30-year-old England international has warned his side not to overlook Lyon, who are brimming with confidence having knocked out Serie A champions Juventus in the previous round.

"Lyon have got good players. Knocking out Juventus speaks volumes. You need to be a very good team, very disciplined to beat Juventus over two legs," he added.