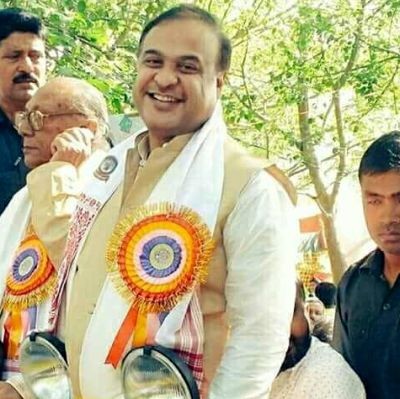 New Delhi, June 22 (PTI): The crisis in the BJP-led Manipur government will be resolved in the next two to three days in the spirit of the NEDA's and the NDA's principles, senior BJP leader Himanta Biswa Sarma said on Monday.

The government led by N Biren Singh plunged into crisis after nine members of the BJP-led coalition, including four ministers of the NPP, resigned on June 17.

"Things are very much under control and there is nothing to worry. We will resolve the issue in the next two or three days in the spirit of North-East Democratic Alliance and National Democratic Alliance principles," the NEDA convener told a press conference.

"We are consulting our MLAs and all discussions are taking place in a positive manner", Sarma, who is a minister in Assam, said.

Asked if the BJP-led alliance in Manipur will comprise of the same parties as before, he said after the Rajya Sabha elections and the disqualification of MLAs by the speaker of the state's assembly, "the architecture may be different but the spirit of NEDA and NDA will be there".

By-elections have to be held in Manipur as the speaker's decision on disqualification is final and cannot be revoked, Sarma said.

"I might go to Imphal tomorrow and a good result is expected though I do not want to elaborate on this," he added.