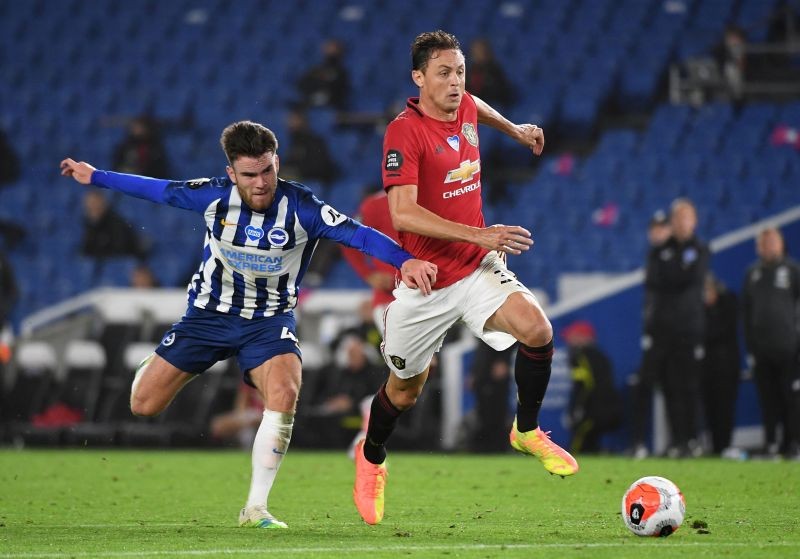 (Reuters): Manchester United's Serbia midfielder Nemanja Matic has extended his contract at Old Trafford through to June 2023, the Premier League club said in a statement https://www.manutd.com/en/news/detail/nemanja-matic-signs-new-contract-with-manchester-united-to-2023 on Monday.

The 31-year-old, who joined United in 2017, has enjoyed a dramatic improvement in form as the team's enforcer since the January arrival of Portuguese playmaker Bruno Fernandes.

"I am delighted that Nemanja has signed a new contract, I know his experience, professionalism and leadership will be invaluable to this young talented group," United manager Old Gunnar Solskjaer said.

"He remains hugely ambitious and determined which will be vital as we look to achieve our aims over the coming years."

United are unbeaten in their last 16 matches in all competitions and, apart from chasing a top-four finish in the Premier League, the are also still in contention to win the FA Cup and the Europa League.

Having rediscovered his holding midfield qualities alongside Fernandes and Frenchman Paul Pogba, who is back from a long-term injury, Matic said he was looking forward to fresh challenges.

"I am very happy that I will continue to be part of this great club. As a player, I still have a lot more to give and achieve in my career and to do that with Manchester United will be a huge honour."

United are fifth in the Premier League on 55 points from 33 games, two behind fourth-placed Chelsea who they meet in the FA Cup semi-final at Wembley on July 19.