The Chang community in Tuensang celebrated Poang Lüm, the premier festival of the Chang Nagas with the central message of brotherhood between neighbours and within the community, on Tuesday. 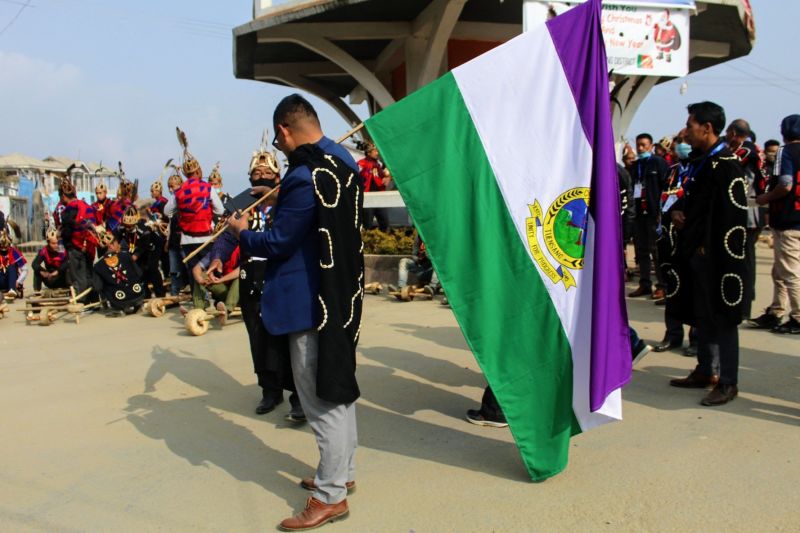 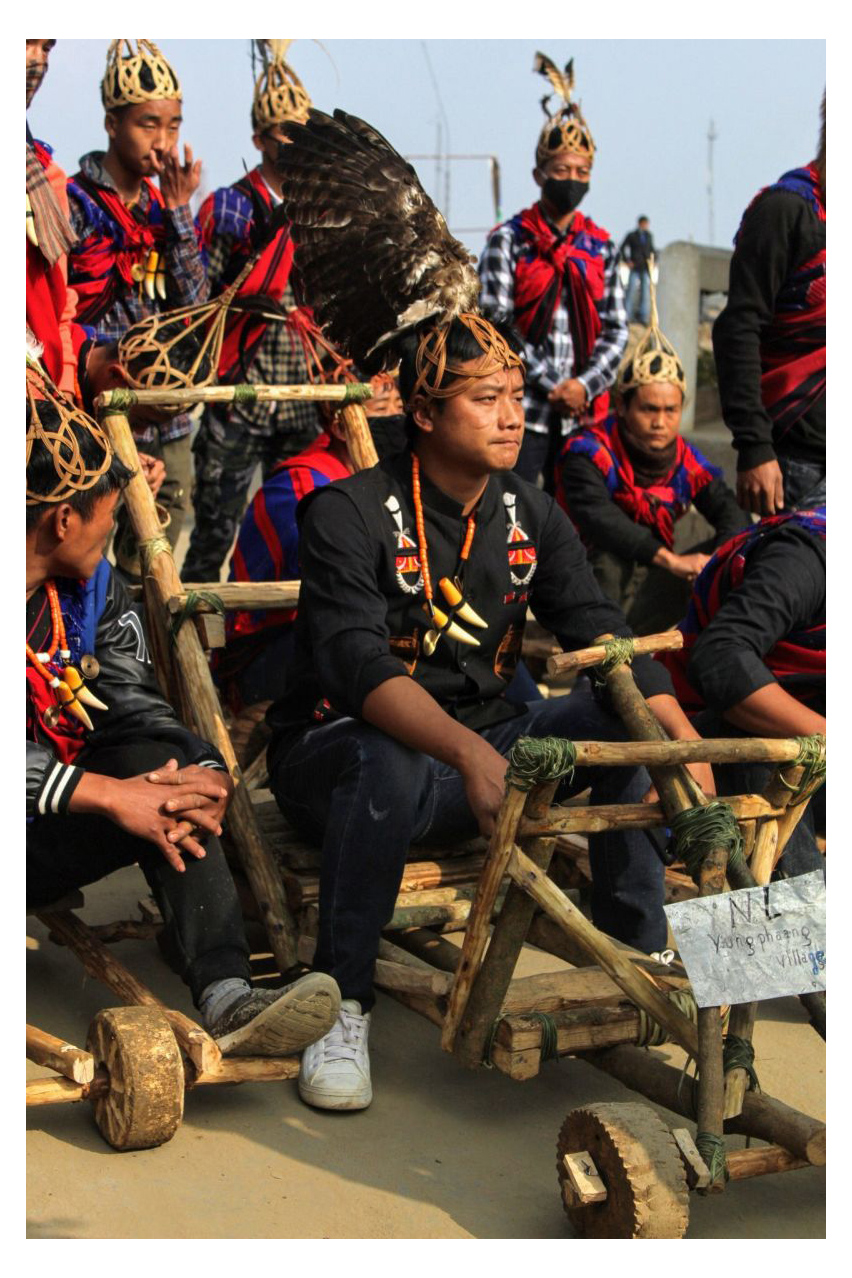 ‘Qui-Qui,’ is a Chang terminology which originated in the primeval days and its usage relates to ‘highest exaltation with great love’. When a man fights valiantly and secures a trophy, the kinsmen place the hunted head on the highest bamboo pole known as Qui-Qui in front of the community Morung, to honour his bravery and his service to the small tribal republican populace.

Speaking on the occasion, Tuensang DC Kumar Ramnikant, the festival patron, said that the Poang Lüm celebration is an opportunity for fostering brotherhood between the neighbours and within the community.

“Tuensang district is like a mother from whom many districts are being bifurcated to full-fledged districts. Therefore, it should act like a leader in every field with good values,” he said.

The DC encouraged the community to look back to where it began and said that the good values should be imparted to the younger generations. Occasions like this are the best kind to transfer cultural and traditional values, he added.

“Without valuing one’s roots of origin, one has no base and will never prosper,” he said, while calling on the community to forgive and forget the differences and focus on prospering together.

Tribal guest for the festival, President KTC M Thangou stated that the Changs and Khiamniungans have been like brothers since time immemorial. We need to accept the reality and respect each other, he said. 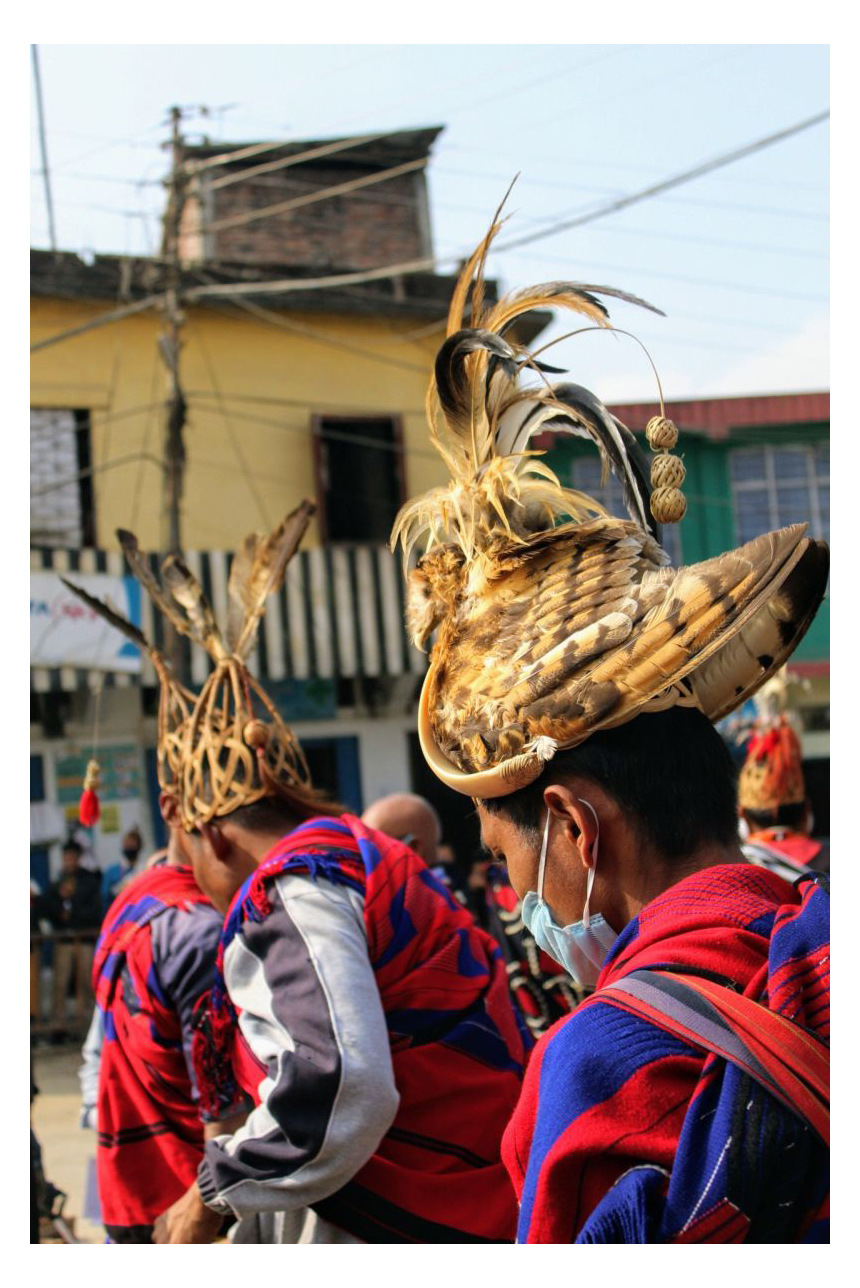 He encouraged the younger generation to abstain from abusive substances and think towards a progressive society so that the future will flourish.

President CKS encouraged the gathering to have forgiving attitude, peaceful and co-operative nature with the neighbours so that the district will grow in its trade and economy and become a sustainable and progressive society.

Tuensang Superintendent of Police Bharat Laxman Markad also shared his observation on the people of Tuensang and encouraged them to live with commitment and passion to work. In this way, we can achieve theme of the Poang Lüm festival, he added.

In the inaugural programme, the first Qui-Qui award was instituted and awarded to Chief Minister Neiphiu Rio, in recognition of his vision in promoting Naga culture and tradition through Hornbill Festivals and for making Naga festivals cognizant to the international community.

Other recipients of the award included Tuensang Deputy Commissioner for rendering public service towards containing the spread of COVID-19 pandemic in the district; Khiamniungan Tribal Council for the achievement of upgrading Noklak into a district and fulfilling the aspirations of the Khiamniungan people; and the Chang Khulei Setshang for rendering able leadership to the Chang community. 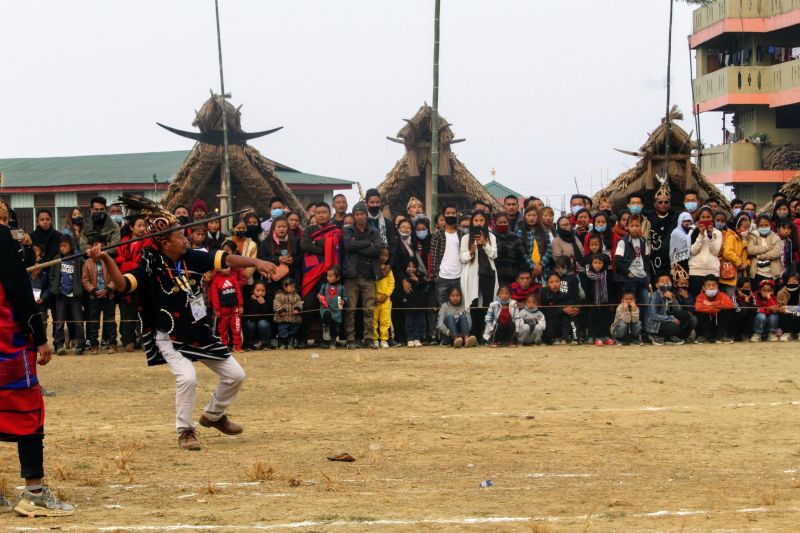 Earlier on January 11, literary events of the festival were held where Changlimba was adjudged the winner of the painting competition, Anong Changsang came second and Thungpang Cholen won the poetry competition. 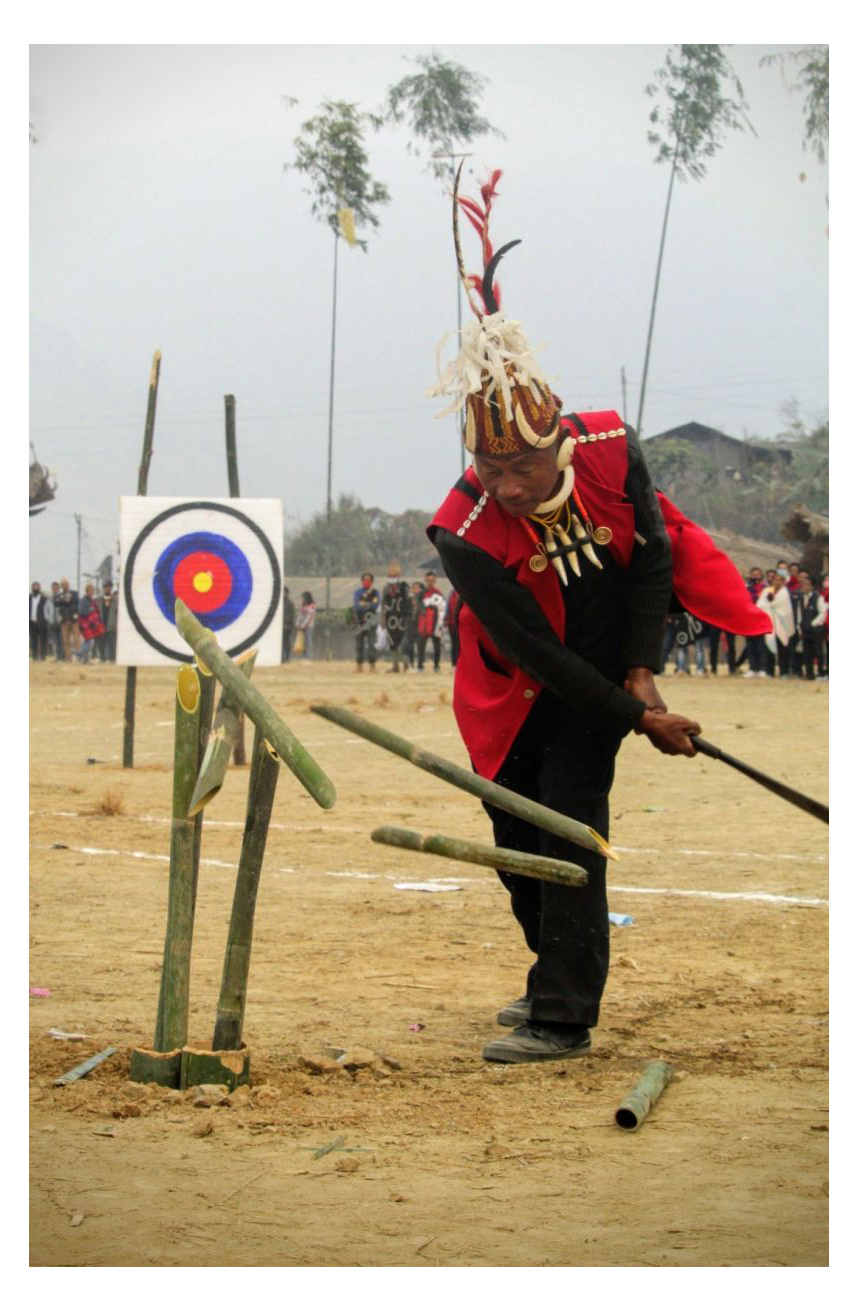 After the inaugural programme a marathon of traditional games such as traditional javelin throw, bamboo slashing, cross bow shooting and spear target, traditional fire making, etc., were played. This was followed by an evening programme called ‘Lüm-Lin,’ with a host of contemporary and traditional entertainment performances from local artistes.

The Poang Lüm Festival is  part of the Nagaland Tourism Department’s Mini Hornbill calendar and organised by the Chang Khulei Setshang.