Michelle Obama to be inducted into Women's Hall of Fame 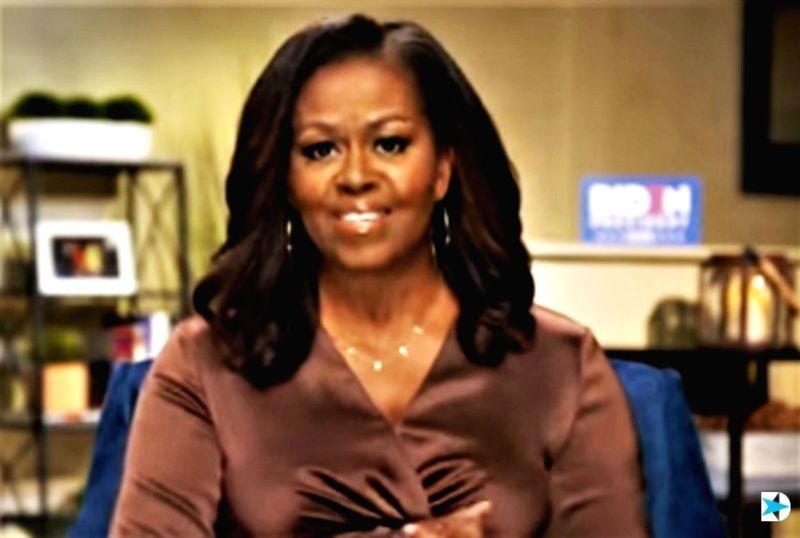 WASHINGTON, MARCH 9 (IANS): Former US First Lady Michelle Obama will be inducted into the National Womens Hall of Fame in October, according to the organisation.

In a statement issued on Monday, the National Women's Hall of Fame said that it named Obama as one of the members of its 'Class of 2021', reports The Hill news website.

"Both in and out of the White House, Michelle Obama has accomplished her initiatives and so much more becoming an advocate for healthy families, service members and their families, higher education, international adolescent girls' education, and serving as a role model for women and young girls everywhere," it said in the statement.

National Women's Hall of Fame described the former First Lady as "one of the most influential and iconic women of the 21st century".

The other 'Class of 2021' include Indian-American Indra Nooyi, who was the former CEO of PepsiCo, and retired professional football player Mia Hamm.