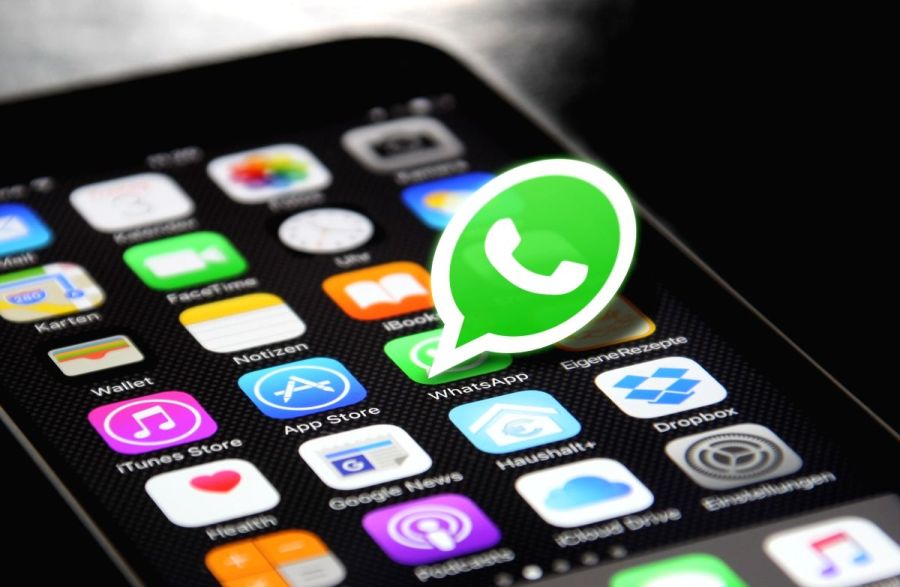 MUMBAI, APRIL 10 (IANS): The Mumbai Police on Friday cracked the whip on Social Media against fake content and Group Admins of WhatsApp groups as personally liable if such misleading stuff is found circulating.

The city police commissioner has issued orders - valid from April 10 to April 24 - prohibiting any kind of fake or distorted information on all social media platforms like WhatsApp, Twitter, Facebook, TikTok, Instragam, etc.

It has also banned derogatory or discriminatory messages towards any community, or causing panic and confusion among the people, said the order signed by Deputy Commissioner of Police (Operations) Pranaya Ashok.

The order also prohibits any attempts to incite mistrust against the government officials or their acts to prevent the spread of Coronavirus and such messages causing danger to public health or safety or public peace.

For all such acts by any person or groups, the person designated as "Group Admin" shall be held personally liable for such content in his/her group and attract action under the relevant laws, warned DCP Ashok, who is also the Mumbai Police official Spokesperson. 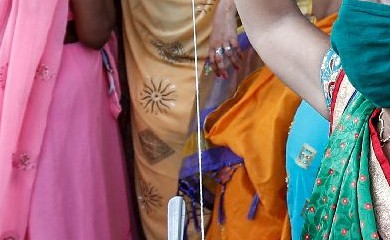 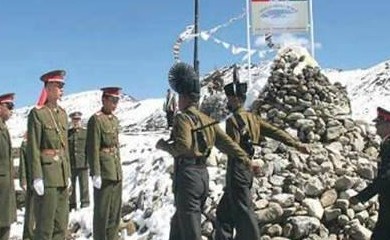 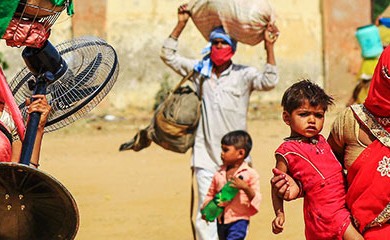 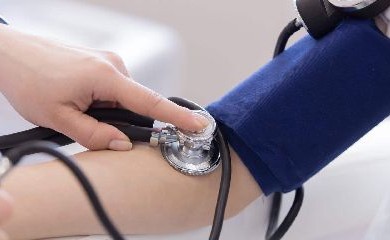 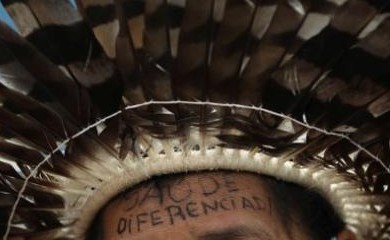 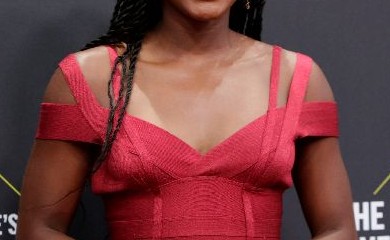 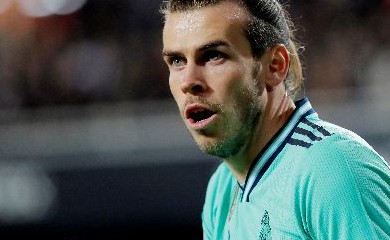 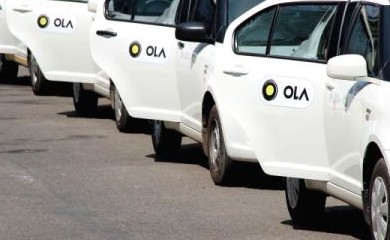 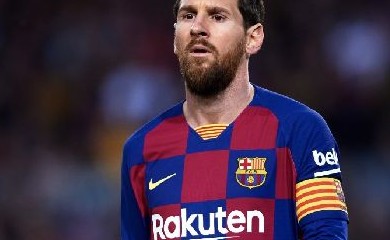 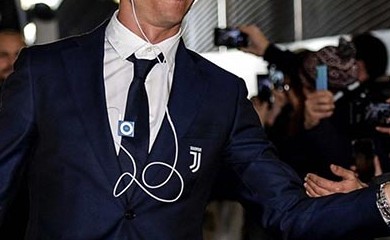 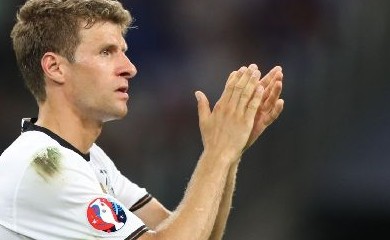 It's a bit like at amateur level: Muller on empty stands
Sports / 5th June 2020 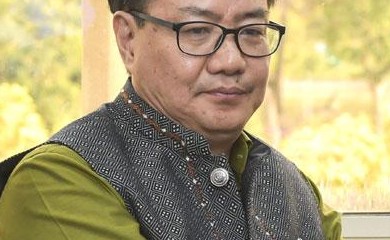