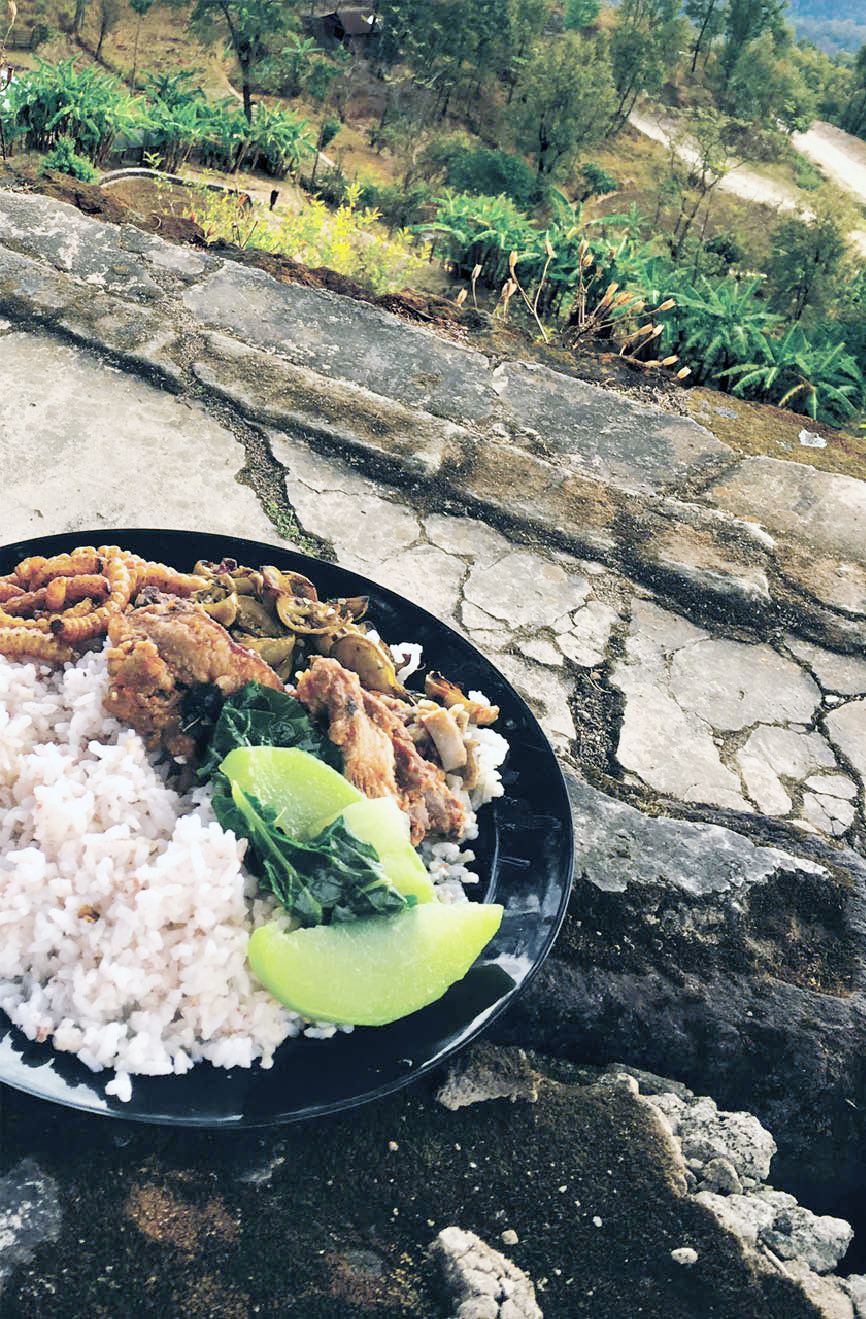 “Nagaland, a state in the northeast India, embodies diversity at its best. The sixteen indigenous tribes inhabiting eleven districts that are ecologically rich and diverse exhibit rich cultural heritage and tradition. Amid the prodigious cultural diversity, food habits, culinary knowledge and traditional recipes form an important aspect of indigenous knowledge, but rarely explored area of the Naga cultural heritage.”

This was highlighted in the concept note of the two-day National Seminar on Naga traditional cuisines scheduled to be held at Japfü Christian College, Kigwema, Kohima on September 27 and 28.

It stated that Naga cuisine, an important aspect of indigenous knowledge is intricately related with other aspects of culture including the idea of sustainability, food security, nutrition, healthy living, agricultural practices and adaptive response to climate change. The culinary knowledge and practices are embedded in taboos and rules revealing a deeper cultural meaning.

Globalization and increasing cultural contact has also led to homogenization of diet and food habits, which is not a positive trend since this can have far-reaching ecological and cultural implications.

“The need of the hour is to preserve and promote culinary knowledge and food practices among Indigenous communities, which are hotspots of culture-specific cuisines, and which can be a response to climate change and achieve sustainable development goals,” the note stated.

With these concerns and agendas, the national seminar has been organized with that the aim to “promote more research and enquiry into this less unexplored frontier keeping in view the policy development, preservation of cultural heritage, empowerment of local people and meeting global Issues like climate change, food security and sustainability through active participation at the local level.”

The national seminar will be a two-day event that includes an academic session, live demonstration on Naga traditional cuisines, food fest (public event) and interaction among scholars, native experts and other stakeholders.

Two-day National Seminar on Naga traditional cuisines will be held at Japfü Christian College, Kigwema, Kohima on September 27 and 28.

The seminar is jointly organised by Japfü Christian College and Nagaland Institute of Development Studies NIDS and sponsored by Indira Gandhi Manav Sangrahalaya and Nagaland State Commission for Women.

On day two, the event will be held from 12:00 noon. Dr. Sucheta Sen Chaudhuri, Central University, Jharkhand, Ranchi will be presenting on the topic “Heritage of food and Indigenous communities: Experiences from North East India.”

This will be followed by the demonstration of Naga traditional cuisine and exhibition of Naga food tools and equipments which will be inaugurated by Khrienuo Tachü, Chairperson, Nagaland State Commission for Women (NSCW), Nagaland, Kohima.

Around 19 different Naga traditional cuisines will be displayed during the demonstration from various tribes.