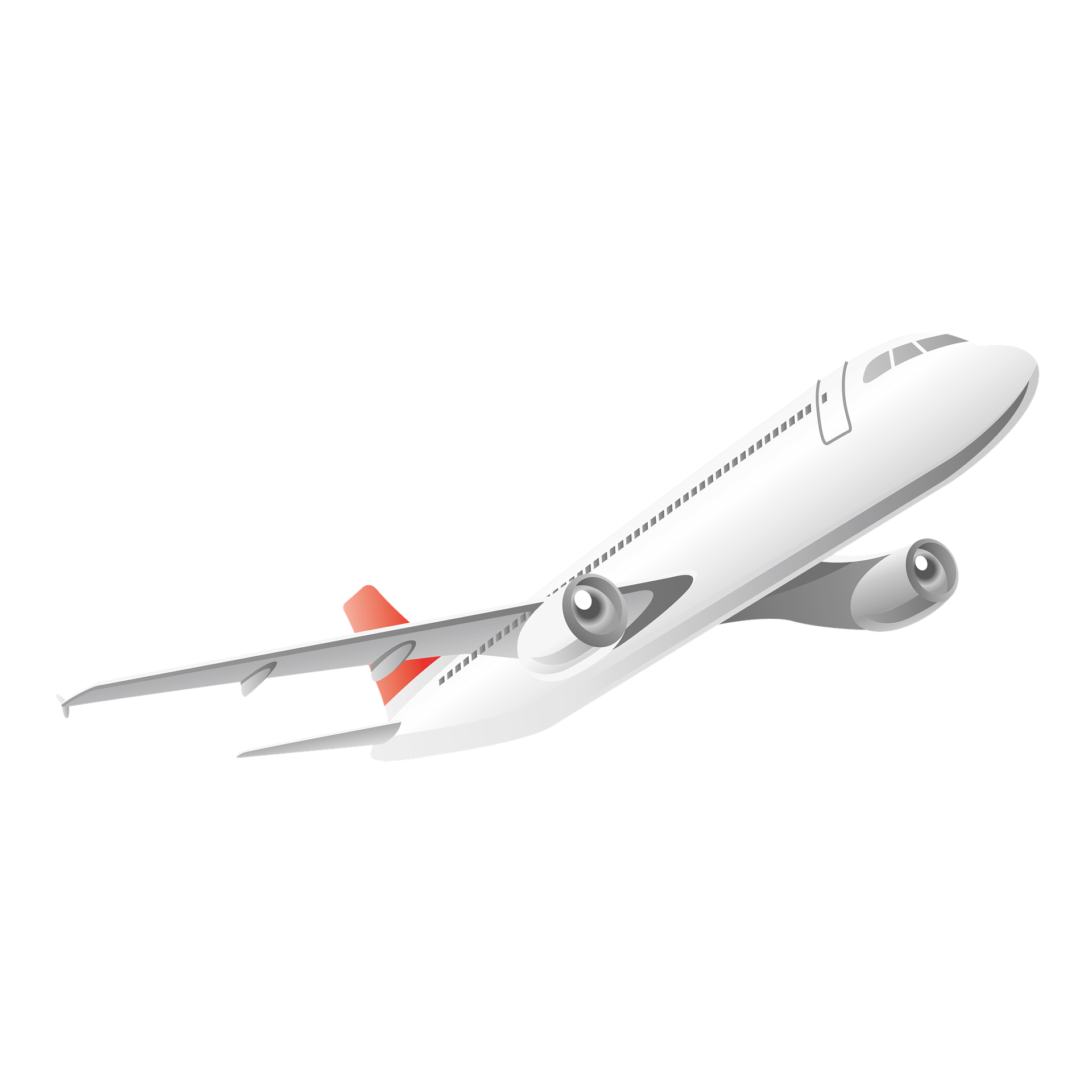 A new Civil Aviation Policy for the State of Nagaland, according to officials, is awaiting the government’s approval. The policy was supposed to materialise within six months after the PDA government was formed.

A committee to look into the policy was formed 13 months after the government came to power under the chairmanship of Ramakhrishnan, IAS, Principal Secretary, H&FW and Justice and Law. Kenilo Apon, Secretary, Transport informed that the Committee has finished preparing the report and is only waiting to submit its recommendations to the government for approval.

One achievement in aviation has been the procurement of an additional helicopter to cover all district headquarters, and cater to patient evacuation. This brings the total helicopter count for the State to two. "Both the helicopters are in operation," the Transport Secretary said.

Meanwhile, regional connectivity to cities of Imphal, Guwahati and Dibrugarh under UDAN which is said to ‘start soon’ is another achievement that he cited. Apart from that, 12 air strips are under construction.

The Greenfield Airport at Ciethu near Kohima however still seems to be taking baby steps. The reason for the delay, Apon said was due to delay in bringing out a Detailed Project Report (DPR). The Ministry has asked the department to prepare a DPR. However, the department has not received sufficient number of tenders to take up consultancy service. “So far, we received only one tender,” the Transport Secretary informed.

The date of floating tender was further extended to February 29 recently. The alternative, he said, was to approach the Airport Authority of India for help and assistance to come up with a DPR.