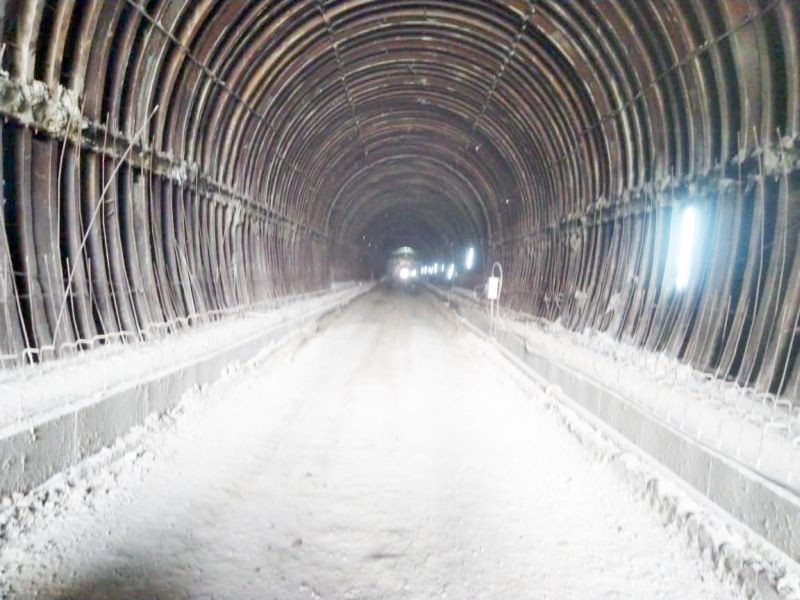 LIGHT AT THE END OF THE TUNNEL: Sunlight peers through the other end of the completed tunnel (No.3) near Kukidolong, which runs approximately 824m in this photo taken March 5.
Nagaland
7th March 2021

The Morung Express presents glimpses of ongoing works at the hill segment of the Dhansiri (Dimapur) – Zübza (Kohima) New Broad Gauge Rail Line. Part of the Indian Railway’s “ambitious plan of connecting all north-eastern State Capitals by Broad Gauge Railway Line,” the Foundation stone for the 88 km project was launched in September 30, 2016.

The targeted date of completion to connect Nagaland’s capital Kohima with railway network was March 2023, according to an official statement from the Northeast Frontier Railway (NFR) in 2020.

The hill segment would run an estimated 50km, while the plains segment from Dhansiri station (Karbi Anglong) to Shoxuvi runs an estimated 30km for an estimated total of 80km. The Dimapur-Zubza line will have around 20 tunnels and 19 major bridges, the longest of which, sited near Sirhima village, will span 700m. Another NFR release informed in February 2021 that in the Union Budget 2021-22, a sum of Rs 800 crore has been allotted for the project this fiscal. 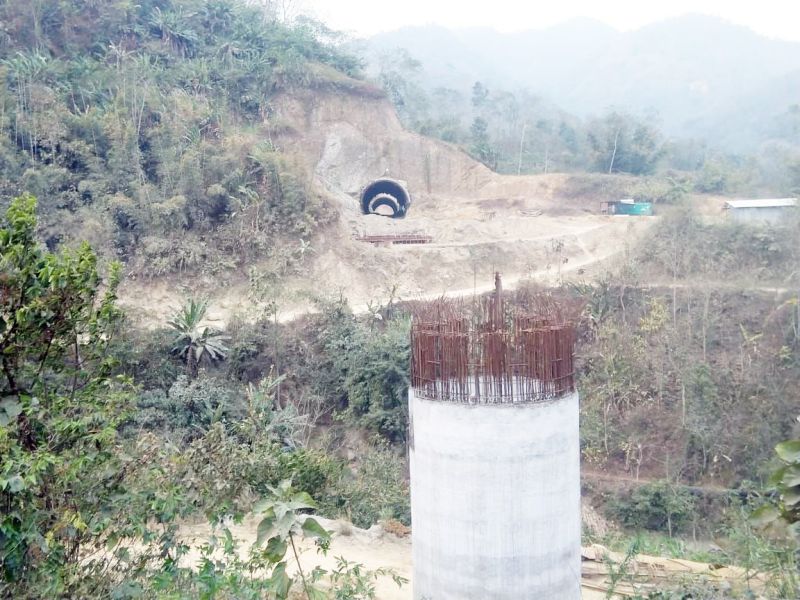 BRIDGING THE GAP: A pier (pillar) for bridge near the start of the hill segment. A series of small and major bridges connect the tunnels as the new lines pass through several mountain terrains. 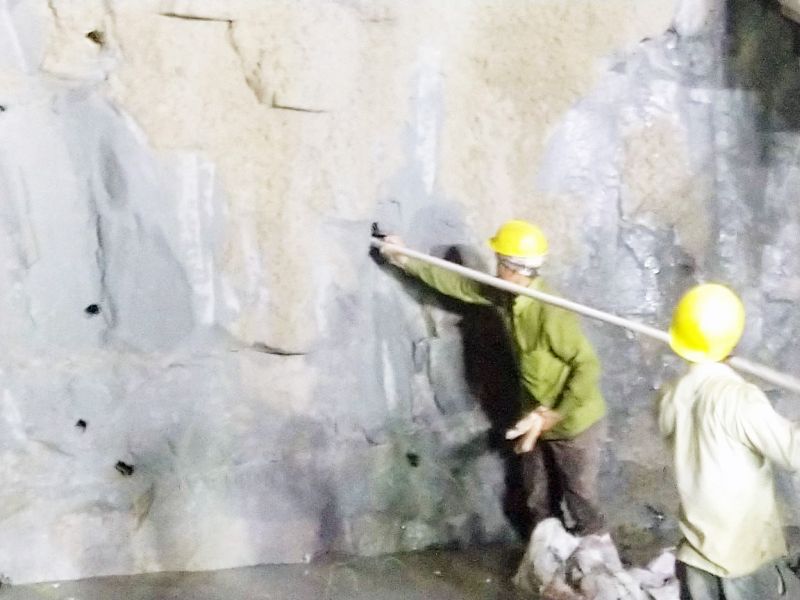 INTO THE TUNNEL: Workers stuffing dynamite into drilled holes in one of the tunnels. The painstaking but controlled exercise is undertaken only once a day, according to officials, taking into account soil stability and other precautionary measures. 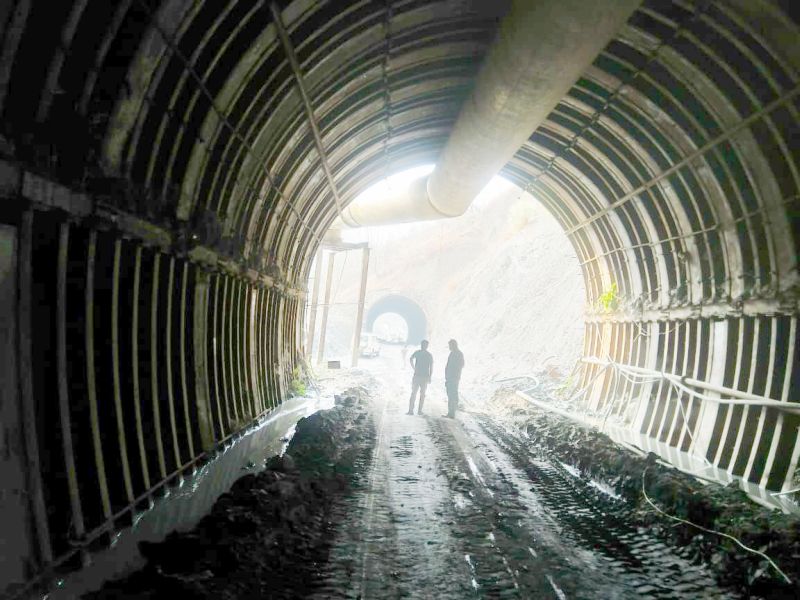 BREATH OF LIFE: An air duct is seen inside the longest tunnel, which measures around 3.45km, at the start of the hill segment.  As the tunneling goes deeper, air ducts are used to ensure oxygen supply for those working inside.  About half a kilometer of this tunnel has been completed.