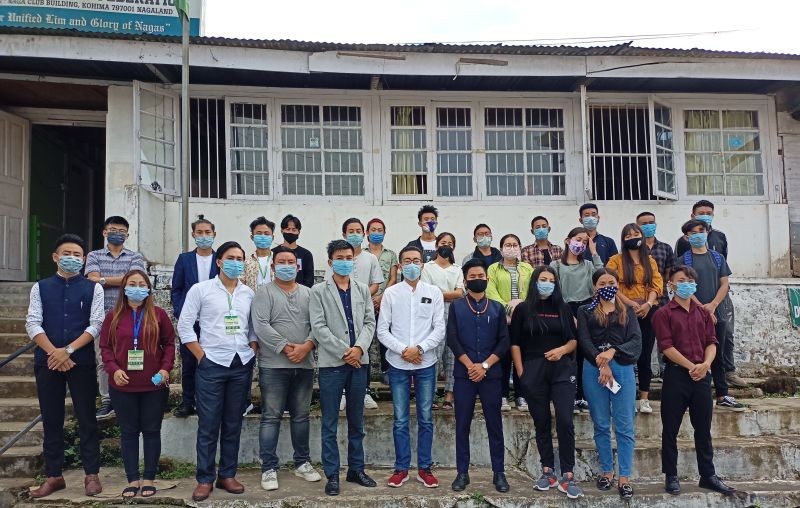 Kohima, October 17 (MExN): The All Nagaland College Students’ Union (ANCSU) on Saturday called off its ‘digital protest’ after the Government of Nagaland formed a three-member enquiry committee to probe the fund utilisation at Khelhoshe Polytechnic, Atoizu (KPA), as demanded by the student body.

The committee will be headed by Kenilo Apon, Commissioner and Secretary for Water Resources department as chairperson; Peter Lichamo, Deputy Commissioner of Zunheboto and Lhoubeizoto, Audit Officer, Treasures and Accounts as members, according to a notification issued by the Chief Secretary on October 17.

The committee will look into the fund utilisation in relation to the North East Quality Improvement Programme (NEQIP) scheme at KPA and submit its report within three months.

Updates from the DIPR informed that the scheme was funded by All India Council for Technical Education (AICTE), New Delhi, for strengthening of institutions in terms of infrastructure, faculty competence and quality of teaching, research and consultancy, improve learning outcomes and employability of students.

“Notwithstanding the notification of the state government, the ANCSU cautions that in the wake of inability to conclude an impartial enquiry report within the stipulated time, the union shall resort to any intensive democratic protest,” it cautioned.