Nagaland is the heart of Naga political struggle: WC, NNPGs 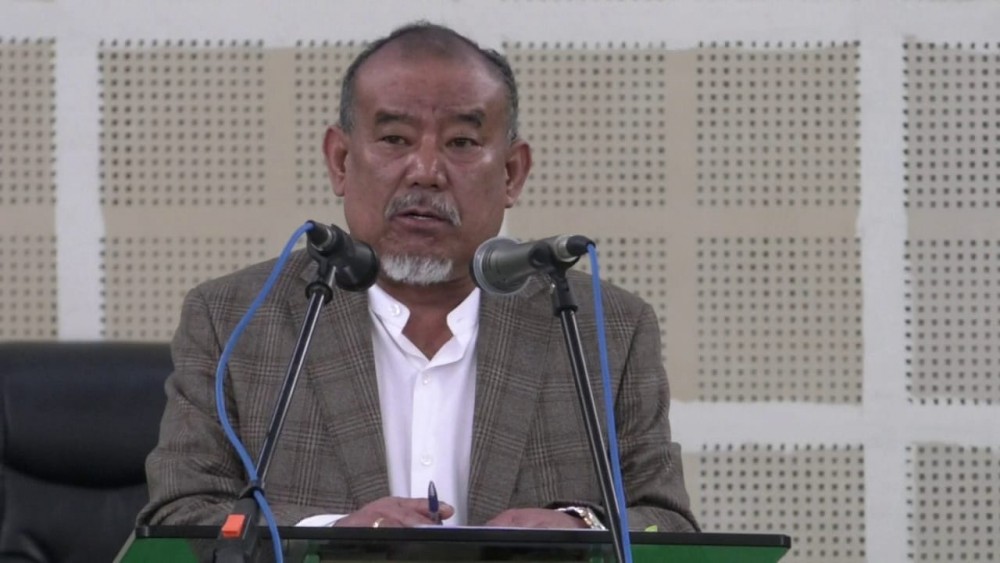 He added that “if it stops beating, the Naga political aspiration be it in Myanmar, Manipur, Arunachal Pradesh or Assam will die a slow painful death.”

The futility of the endless political talks is felt first by tribes in Nagaland, he added in a statement issued on Tuesday.

Meanwhile, taking strong exception to the labeling of apex Naga tribal bodies and civil societies as 'anti-Naga' and 'traitors', Kitovi asserted that the Naga movement survives on the ‘untainted existence’ of tribal institutions and ‘millions of Nagas’.

“After twenty three years of political talks, when a negotiator declare that Nagas do not accept the union of India or the Indian constitution, it could only mean political dialogue was a circus exercise for personal gains,” Kitovi wrote.

“The much touted FA agreement of 2015, by the very utterance, becomes invalid. Whether an emotional outburst or otherwise, the organisation owes an explanation to the Naga people,” he stressed.

Further, Kitovi claimed that once ‘sworn enemies’, the seven Naga Political groups came together under the platform of WC, NNPGs after the FNR's Naga reconciliation and unity initiatives.

“…the endeavor of WC, NNPGs till date has been to prove to the Naga tribes, the Church, Naga village custodians, civil societies and people at a grassroot level, that warring groups, despite their differences, can forge a united front if each leader accepts the other as an equal,” he wrote.

WC has had multiple consultations with all Naga tribes and stakeholders, elected representatives of Nagaland state, past and present, he said, and added that after decades, communications with Naga neighbours have been restored.

The 14 tribes and sub tribes of Nagaland, NGBF, NTC, CNTC, the Church and other civil societies were taken into confidence to chalk out what is best for the Nagas at a given period, he added.

Kitovi further said that the Agreed Position signed on November 12, 2017 “clearly offers the Naga people opportunity to chart their destiny as a people in consonance with their distinct history and identity while maintaining enduring, inclusive peaceful co-existence with GoI.”

Meanwhile, the WC, NNPGs claimed to have the support of the “practical and progressive thinkers.”

“The practical and progressive thinkers have made up their minds that a three year negotiations with transparency and a defined political roadmap for Nagas everywhere, agreed by GOI and WC is more acceptable than a disturbing twenty three year undeclared talks,” the WC, NNPGs convener said.

It claimed to have ‘blown the lid off’ the perpetual secrecy and mystery of the Indo-Naga negotiations with the “unrivalled Agreed Position.”

Meanwhile, the WC, NNPGs reiterated that it would prepare itself to find an acceptable and honorable political solution with firm commitment that all unresolved matters shall be pursued through democratic and political process subsequent to the Agreement with Government of India (GoI).

“This aspiration of the Naga people must given due space, time and respect by all entities who wish to stay away from impending solution,” Kitovi wrote.