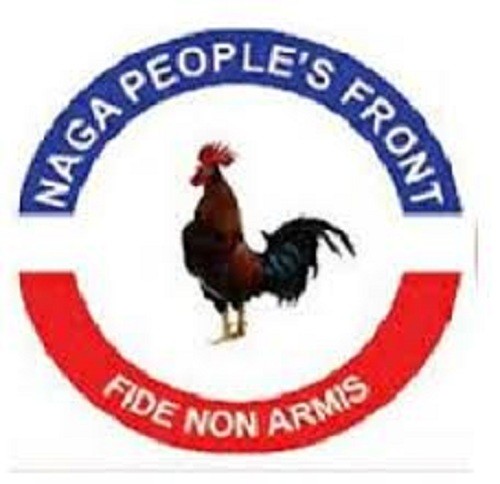 DIMAPUR, SEPTEMBER 24 (MExN): The Naga People’s Front (NPF) has condemned the murder of Jiten Gogoi, a truck driver in the early hours of September 22 in Dimapur.

A press release from the NPF press bureau empathised with the kith and kin of the victim in particular and the business community in general at their hour of grief and angst.

It lamented that there is “a law and order situation in which, criminals are audacious enough to commit such a heinous crime in the heart of the commercial hub of Nagaland.”

“That the perpetrators of the crime had the nerve or the audacity to commit murder in the middle of a densely populated city demonstrates the sheer contempt and disregard at which the Government of the day and their law-keeping agencies are being held,” the NPF said.

It said that the “persistent failure of the PDA Government to enforce accountability and transparency in matters of public security and welfare is a huge contributing factor in the deplorable law and order situation that Nagaland is now in.”

The NPF further stated that the “reluctance of the Government to censure or discipline criminal negligence and unethical practices in public office or to take stringent measures to curb illegal practices in the society has further emboldened social malcontents and criminal-minded elements to be a law unto themselves with scant respect for the law or the law-keepers.”

While extending solidarity with the business community and the Dimapur Chamber of Commerce and Industry (DCCI) in particular, the NPF urged the law enforcing agencies and district administration to spare no effort to arrest the culprits at the earliest.

It claimed that the latest incident is “another evidence of the bygone fact that the PDA government has completely failed either to provide a controlled and peaceful law and order situation or to provide good governance to the people."

The NPF therefore reiterated its demand for the present PDA government to “step down on moral grounds.”