DIMAPUR, JUNE 30 (MExN): The Naga Women Hoho Dimapur (NWHD) has expressed grief at the demise of its former President, late Apila Toshi who passed away on June 29. A press release from the NWHD said that in her passing away, “society has lost an eminent leader and a great soul and the void created by her demise will be greatly felt.” Apila Toshi served as the President of NWHD from the tenure 1991 to 1994. Her service to the society will always be an inspiration and cherished forever, the NWHD said and expressed condolences to the bereaved family. 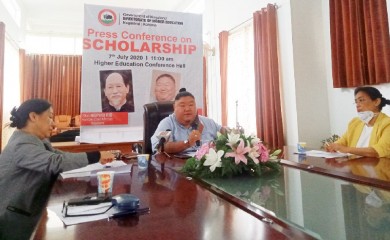 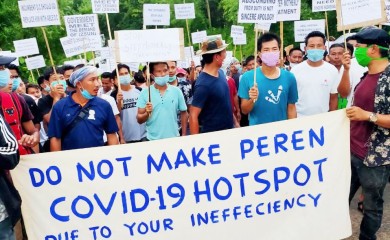 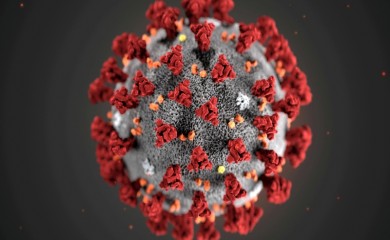 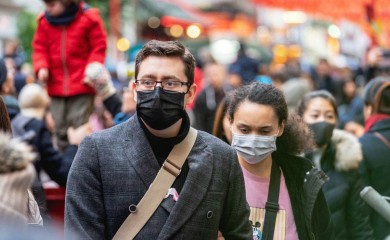