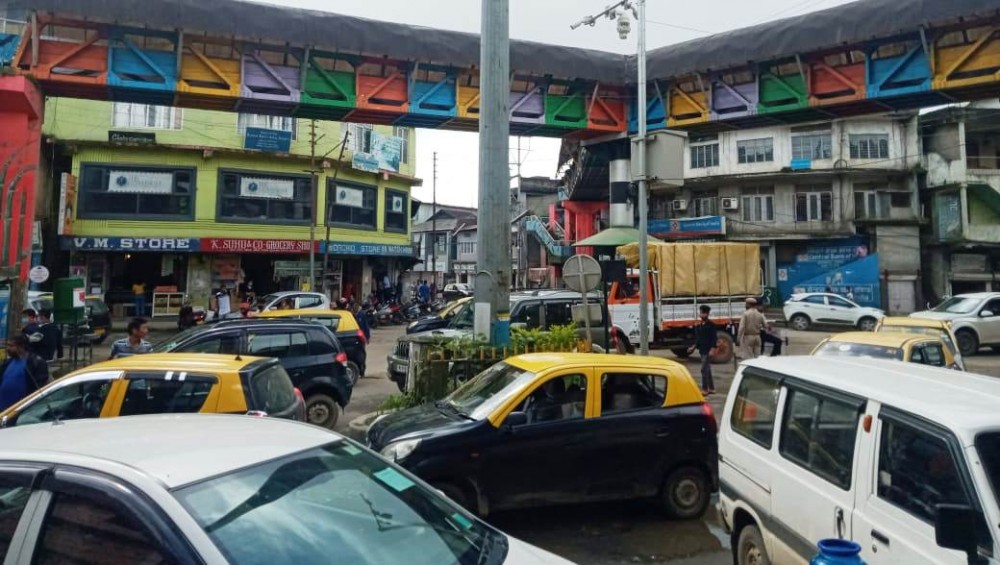 The DC informed that the 'Odd-Even' system for movement of private vehicles, including Public Transport (taxis and city buses), is implemented under the jurisdiction of Kohima Municipal areas, except on Sundays.

Odd numbered vehicles: On Mondays, Wednesdays and Fridays, only vehicles with registration number ending with odd numbers (Eg. 1, 3, 5, 7, 9) shall be allowed to ply.

Even numbered vehicles: On Tuesdays, Thursdays and Saturdays, only vehicles with registration number ending with even numbers (Ege 2, 4, 6, 8, 0) shall be allowed to ply.

All permits and exemptions issued prior to the issue of this Order shall stand cancelled with immediate effect. Violation of this restriction Order will be liable to be penalised under Section 177 & 179 of the Motor Vehicle Act, 1988.

“This order shall be implemented with immediate effect and remain enforced till October 31 for the strict compliance of all concerned,” the DC Kohima added.