One who lives in glass houses, shouldn't throw stones at others: SC to Ex-Mumbai CP 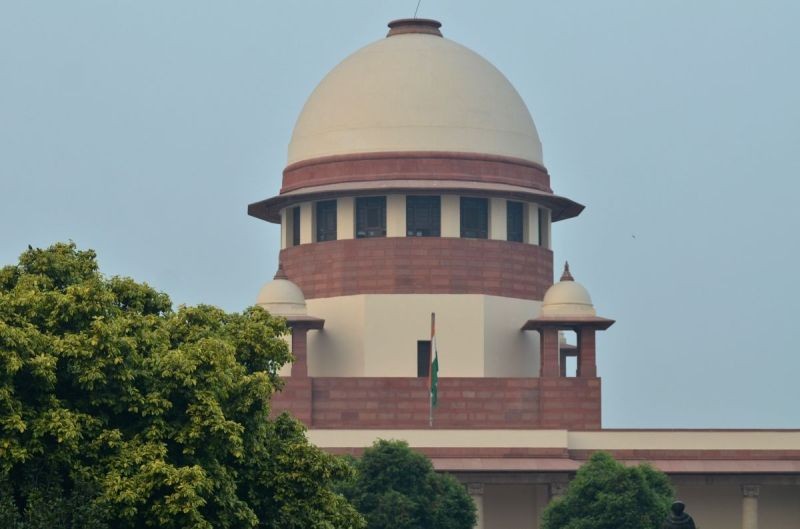 NEW DELHI, JUNE 11 (IANS): The Supreme Court on Friday expressed shock and declined to entertain a plea by former Mumbai Police Commissioner Param Bir Singh seeking transfer of all inquiries against him outside Maharashtra and also for transferring of all investigations from state police to an independent agency.

A bench comprising Justice Hemant Gupta and V. Ramasubramanian told counsel representing Singh: "The person living in a glasshouse shouldn't throw stones at others." The bench told senior advocate Mahesh Jethmalani, representing Singh, "You have been in the police force for 30 years. Now, you can't say you want your inquiries outside the state. You can't have doubts over your own force." Singh has alleged a witch-hunt after he accused then state Home Minister Anil Deshmukh of adopting corrupt practices in posting or transfers in police in addition with extortion of Rs 100 crore per month from various establishments.

Jethmalani argued that cases are being registered against his client and he is facing a punishment for writing the letter to the Maharashtra chief minister in connection with the former home minister.

The bench replied, "It is shocking that you served in the same system for 30 years and now you are suddenly making allegations against everyone." The court pointed out that Singh is a Maharashtra cadre officer. Jethmalani pointed at political pressure exerted on officers probing cases against Singh. However, the top court decided to dismiss the petition.

Senior advocate Puneet Bali, representing Singh, urged the court not to dismiss the petition and allow his client to pursue other legal remedies. After hearing arguments, the bench allowed Singh to withdraw the petition.

In a writ petition, Singh alleged that the inquiry officer of the state government is threatening him with false cases unless he withdraws complaint against Deshmukh. Singh has asked the top court to transfer all investigations already initiated or contemplated against him to the CBI which is presently probing the charges against Deshmukh.

He claims to have submitted to the CBI transcripts linked with alleged phone call conversations from the inquiry officer threatening him.

"Issue a writ of mandamus or any other appropriate writ order or direction directing the Respondent no. 1, its officers and agencies to: (i) transfer all the enquiries already ordered for considering departmental actions the petition to any other state. (ii) transfer all the investigations already contemplated or initiated against the petitioner for any punitive prosecution to independent agency like the respondent no. 2 Central Bureau of Investigation, which is already the connected case or any other investigation agency outside the state of Maharashtra," said the Singh's plea.