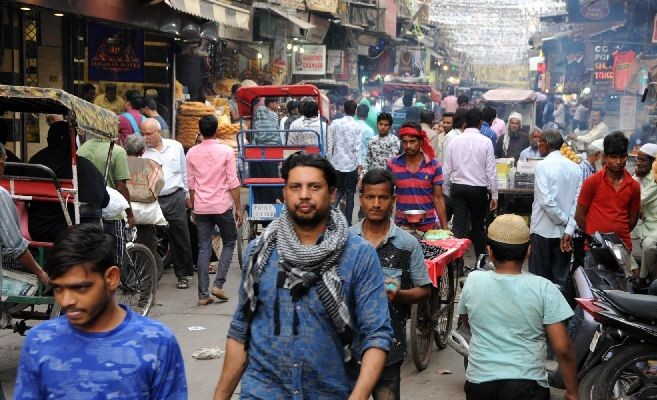 New Delhi, July 6 (IANS) Indians believe that a rising tide lifts all boats. In a survey conducted recently as part of an effort to create a Happiness Index for India, almost everyone agreed that development of the country would have them individually better off.

Only 2.3 per cent of all the respondents strongly disagreed with the question, "Do you think overall development of the country increases your wellbeing" and another 0.3 per cent disagreed to some extent.

While the trend is similar across religious, gender and rural-urban divide, there are few outliners. Over 91.6 per cent people with higher education strongly agreed with the statement while only 77.7 per cent of the people responded with strong agreement among people with lower educational level. Similar trend could be seen within income groups with only 75 per cent people in lower income group responding with strong agreement while over 86.3 per cent among higher income group strongly agreeing with the statement.

Through the survey, the trend was clear across geographies that there are only handful of people who think overall development of the country would not benefit them individually.

The survey was conducted by CVoter in association with Delhi based NGO Gender Mainstreaming Research Association (GMRA) as part of their ongoing effort to develop a comprehensive Happiness Index for India. 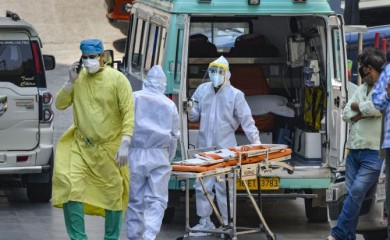 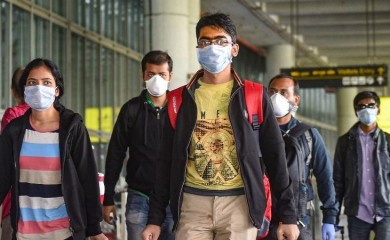 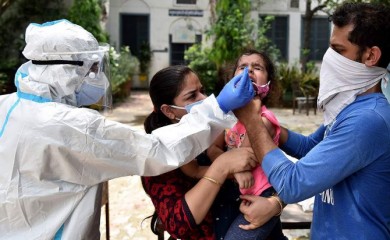 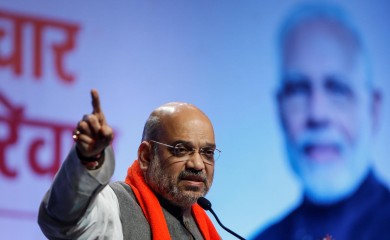 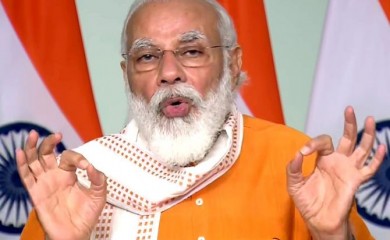 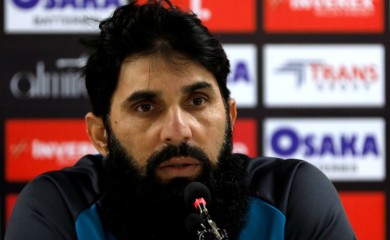 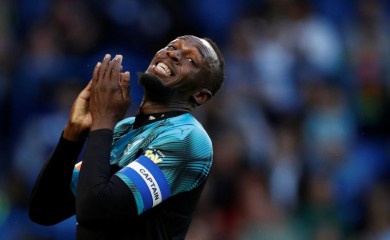 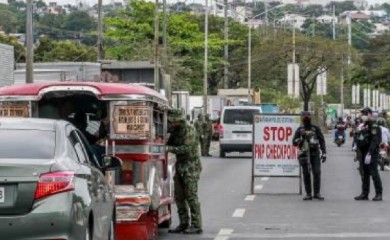 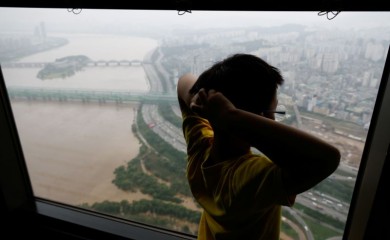 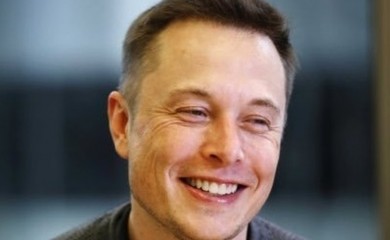 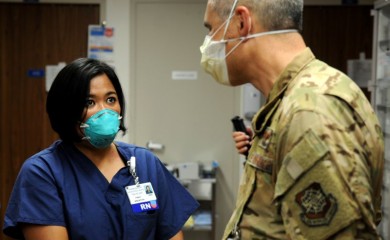 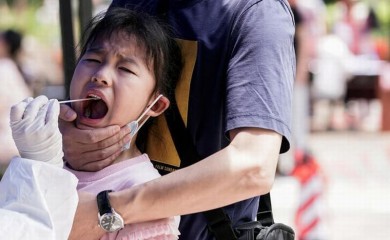 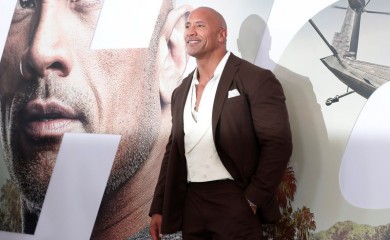 Worst seems to be over for Indian economy: DEA report
Business / 4th August 2020