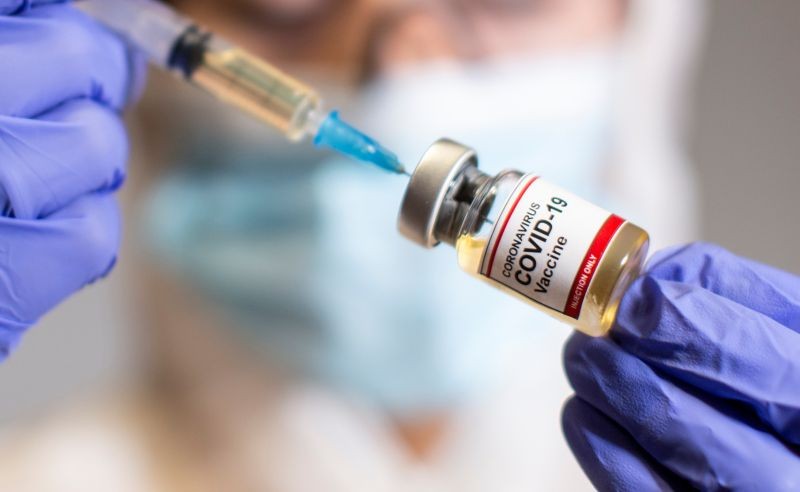 LONDON, November 4 (Reuters): The University of Oxford hopes to present late-stage trial results on its COVID-19 vaccine candidate this year, raising hopes that Britain could start to roll out a successful vaccine in late December or early 2021.

A vaccine that works is seen as a game-changer in the battle against the coronavirus, which has killed more than 1.2 million people worldwide, shuttered swathes of the global economy and turned normal life upside down for billions of people.

"I'm optimistic that we could reach that point before the end of this year," Oxford Vaccine Trial Chief Investigator Andrew Pollard told British lawmakers of presenting trial results this year.

Pollard said working out whether or not the vaccine worked would likely come this year, after which the data would have to be carefully reviewed by regulators and then a political decision made on who should get the vaccine.

"Our bit - we are getting closer to but we are not there yet," Pollard, director of the Oxford Vaccine Group, said.

Asked if he expected the vaccine would start to be deployed before Christmas, he said: "There is a small chance of that being possible but I just don't know."

The Oxford/AstraZeneca vaccine is expected to be one of the first from big pharma to be submitted for regulatory approval, along with Pfizer and BioNTech's candidate.

"If I put on my rose-tinted specs, I would hope that we will see positive interim data from both Oxford and from Pfizer/BioNTech in early December and if we get that then I think we have got the possibility of deploying by the year end," Kate Bingham, the chair of the UK Vaccine Taskforce, told lawmakers.

Prime Minister Boris Johnson said there was the prospect of a vaccine in the first quarter of 2021.

Work began on the Oxford vaccine in January. Called AZD1222, or ChAdOx1 nCoV-19, the viral vector vaccine is made from a weakened version of a common cold virus that causes infections in chimpanzees.

The chimpanzee cold virus has been genetically changed to include the genetic sequence of the so-called spike protein which the coronavirus uses to gain entry to human cells. The hope is that the human body will then attack the novel coronavirus if it sees it again.

If Oxford's vaccine works, it would eventually allow the world to return to some measure of normality after the tumult of the pandemic.

Asked what success looked like, he said: "I think good is having vaccines that have significant efficacy - so whether, I mean, that is 50, 60, 70, 80 percent, whatever the figure is - is an enormous achievement.

"It means from a health system point of view, there are fewer people with COVID going into hospital, that people who develop cancer can have their operations of chemotherapy - its a complete game changer and a success if we meet those efficacy end points."

But Pollard, one of the world's top experts on immunology, said the world might not return to normal immediately.

"...It takes time to roll out vaccines. Not everyone will take them," he said. "We will still have people getting this virus because it is just too good at transmitting." 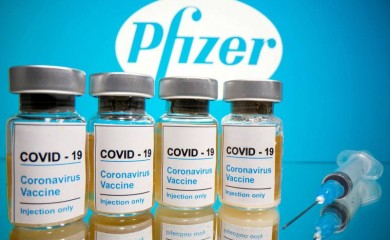 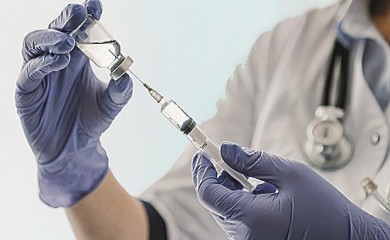 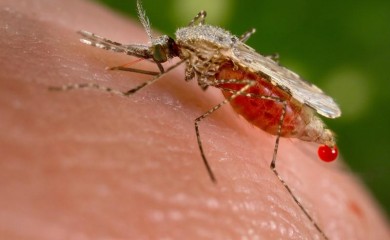 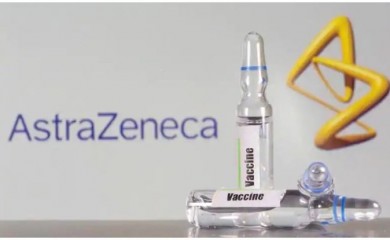 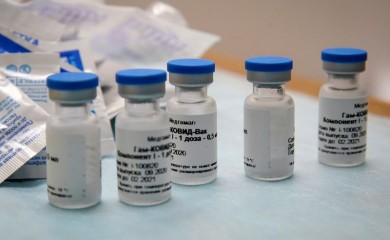 Will have good communication with India, China on its plan to build big dam over Brahmaputra river
North-East / 3rd December 2020 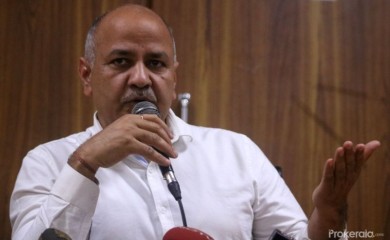 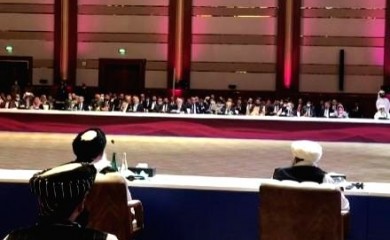 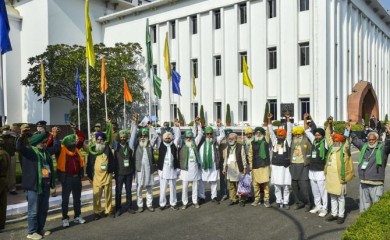