Ozil vows to stay at Arsenal and fight for his place 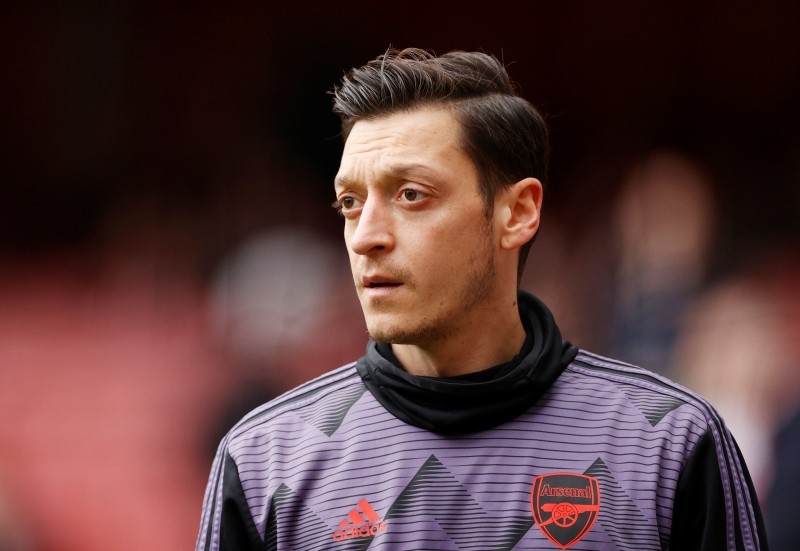 LONDON, August 14 (Reuters): Arsenal playmaker Mesut Ozil has said he will remain with the Premier League club until his contract finishes next year despite not featuring towards the end of last campaign.

Ozil has not played since the season resumed following the COVID-19 hiatus, with manager Mikel Arteta saying the German had been left out for tactical reasons, while a back injury has not helped his return to the starting lineup.

The 31-year-old's contract at the Gunners is set to expire in June 2021 and British media had reported that the club were looking to pay up the final year of his deal.

"My position is clear. I'm here through to the last day of our agreement and I'll give everything I have for this club," Ozil told The Athletic in an interview.

"Situations like these will never break me, they only make me stronger. I showed in the past that I can come back into the team and I will show it again."

Ozil said only he can decide when he will leave the club.

"Things have obviously been difficult but I love Arsenal, I love to work there, I love the people in the club - the real people, those I've been with for a long time - and I love London, it's my home," he added.

"I'll decide when I go, not other people. I didn't sign for two or three years, I signed for four and that should be respected by everyone.

"Whatever happened in the last two seasons, I'm happy and very strong mentally. I never give up on anything. I want to help my team and I'll fight for it. If I'm fit, I know what I can do on the pitch."