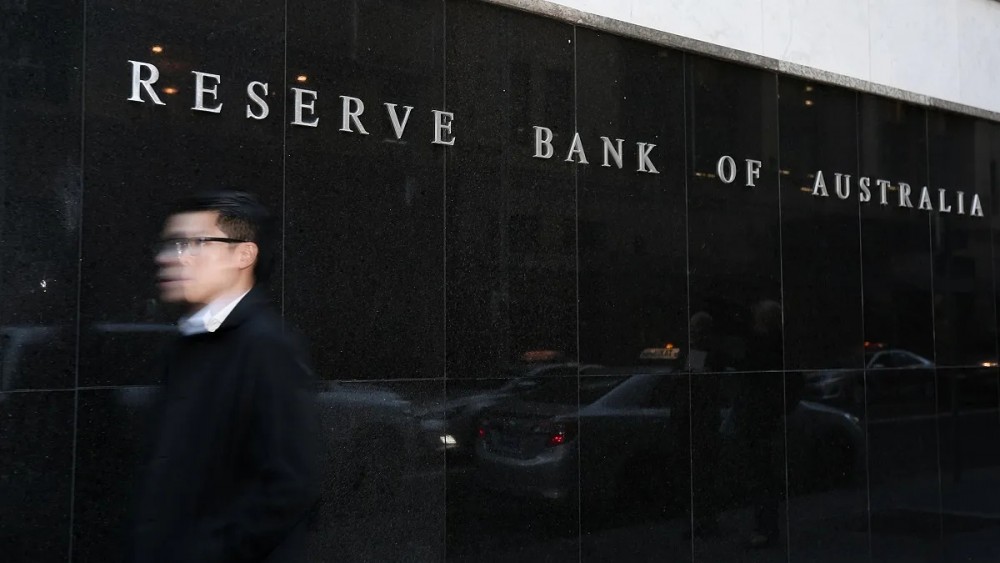 Canberra, August 14 (IANS): The Reserve Bank of Australia's (RBA) Governor Philip Lowe said on Friday that the coronavirus outbreak in Victoria state is likely to delay the country's economic recovery by several months.

Prior to the outbreak in Victoria, both the government and RBA were expecting a return to growth for the national economy during the September financial quarter, reports Xinhua news agency.

However, Lowe said the outbreak would likely reduce GDP growth by at least 2 per cent during that period.

"This will broadly offset the recovery that has been taking place in most other parts of the country," he told a Parliamentary inquiry.

"As a result, we are now not expecting a lift in economic growth until the December quarter."

According to Lowe, figures from the June quarter were likely to show the economy shrinking by 7 per cent, the largest contraction in many decades.

Given that inflation would be unlikely to return to the RBA's target band of 2 to 3 per cent for several years, Lowe added it was "highly likely" that the official interest rate would remain at the current 0.25 per cent.

Lowe also flagged high unemployment as a serious concern, with the official jobless figure topping 1 million people for the first time ever as businesses responded to the pandemic.

The Australian Bureau of Statistics revealed on Thursday that the country's unemployment rate hit 7.5 per cent in June, with the RBA predicting it to reach 10 per cent by the end of the year.

"Looking forward, an important priority will be to boost jobs," Lowe said.

"Based on the forecast I discussed earlier, high unemployment is likely to be with us for some time, which should be a concern for us all."

The nationwide death toll stood at 361.