Meluri, August 7 (MExN): The Phokhungri Area Public Organisation (PAPO) has appealed Bharti Airtel to improve 4G service and network connectivity in Phokhungri area under Meluri subdivision of Phek district, stating that the local populace, especially the students depend on phone networks for their lessons/online examinations.

In a press release on August 7, PAPO President and General Secretary pointed out that power transformer for the Airtel tower at Phokhungri village is yet to be installed, because of which network consistency of five other nearby towers are affected.

It also pointed out that Phokhungri is located in the Indo-Myanmar border, and phone networks are the only means of communication for the local populace. As such, PAPO appealed to the network incharge for Bharti Airtel, Nagaland, to resolve the matter immediately and improve network connectivity in the area. 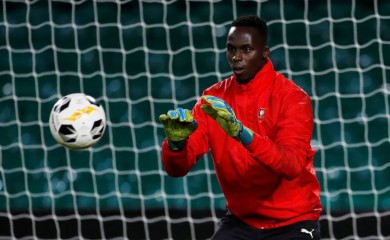 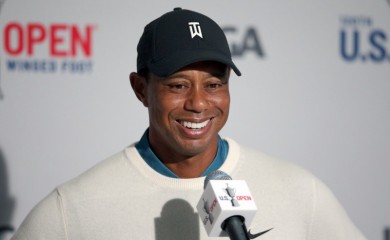 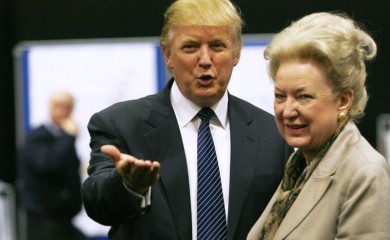 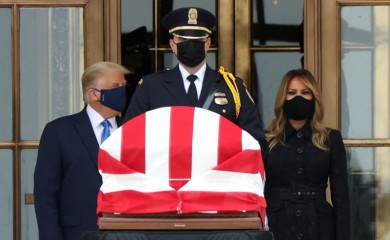 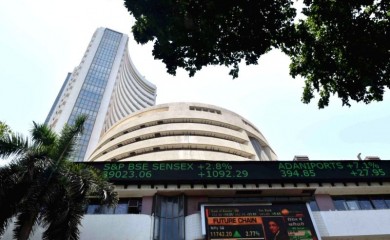 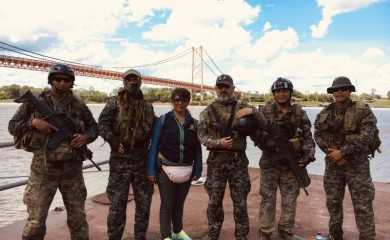 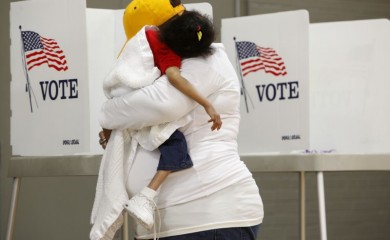