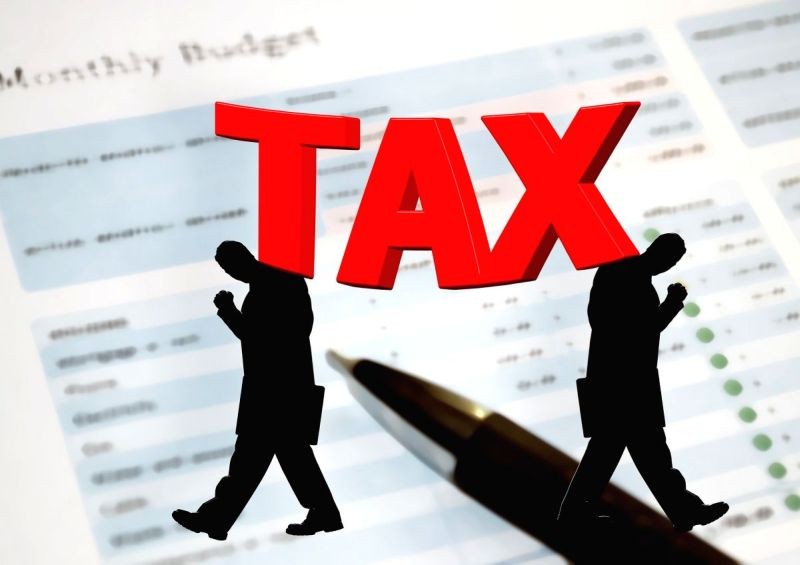 NEW DELHI, JANUARY 12 (IANS): The Central Board of Direct Taxes dashed hopes of all taxpayers waiting for further extension of due dates for filing tax returns rejecting all representation in this regard, citing that the process cannot be delayed 'indefinitely' and hamper the functioning of the tax department and welfare programmes of the government.

The decision means that individual taxpayers who have missed the January 10 deadline for filing returns may now have to pay a penalty to complete the process. Similarly, taxpayers who need to file audit report before filing returns will have to do so by January 15 and file their returns by February 15.

The income tax department had received several representations to further extend dates for filing returns as disruptions caused pandemic had continued to create problems for various taxpayers. The suggestion was to extend dates for all categories of taxpayers to March 31.

In its office order directing all tax formation across the country to see the due dates for tax payment is followed as no further extensions were due, the CBDT cited that the contentions of lesser number of audit reports filed this year and thereby extension was required, as completely baseless. It said that even in previous years audit reports were filed in the last few days before the deadline and similar trends were seen even in 2020-21.

The board also cited that India has been more generous compared to other global economies, particularly, Covid hit the US and UK, in providing relief to its taxpayers on compliance issues.

Moreover, the statistics of returns filed this year clearly shows that the numbers are higher than last year already. In 2019-20, about 5.62 crore income tax returns were filed till due date and this year (2020-21) already 5.95 ITRs have been filed (up to January 10).

Any further extension would adversely affect the return filing discipline and shall cause injustice to those who have taken pains to file the return before the due date, CBDT said in its order.

It will also hamper the government's efforts to provide relief to the poor during Covid times, the office order said.