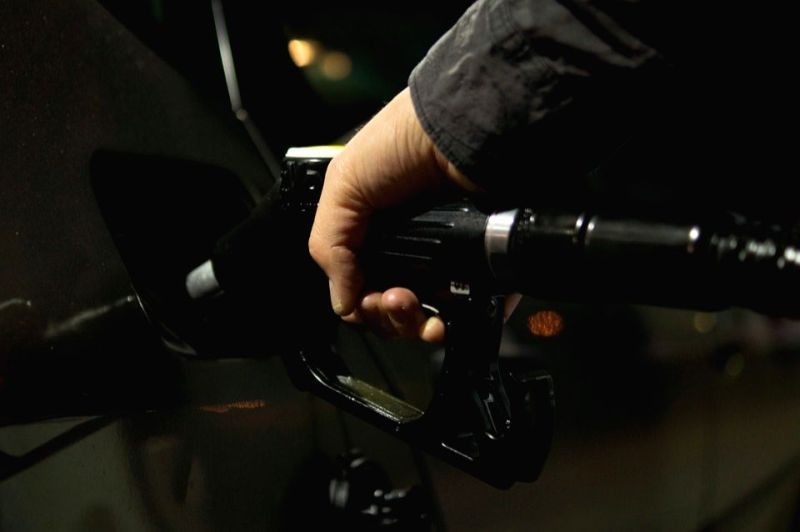 Accordingly, in the national capital, petrol was sold at the record high of Rs 84.20 per litre, reached on Thursday (January 7).

Diesel price also was the same for the fourth consecutive day across the metros. In Delhi, Mumbai, Chennai and Kolkata, diesel was priced at Rs 74.38, Rs 81.07, 79.72 and Rs 77.97, all unchanged levels since Thursday.

At Rs 84.20 a litre in Delhi, petrol price has breached the highest level in the national capital after October 4, 2018, when the rate had risen to Rs 84 a litre.

The OMCs' patience of holding back fuel prices was broken on Wednesday when they increased the retail price of petrol and diesel for the first time this year after over a month-long pause.

Petrol price was very close to breaching the all-time high level of Rs 84 a litre (reached on October 4, 2018) when it touched Rs 83.71 a litre on December 7, 2020. But the march had been halted ever since then with no price revision by the OMCs.