Phek district on the threshold of ending plastic menace, and it’s all community effort 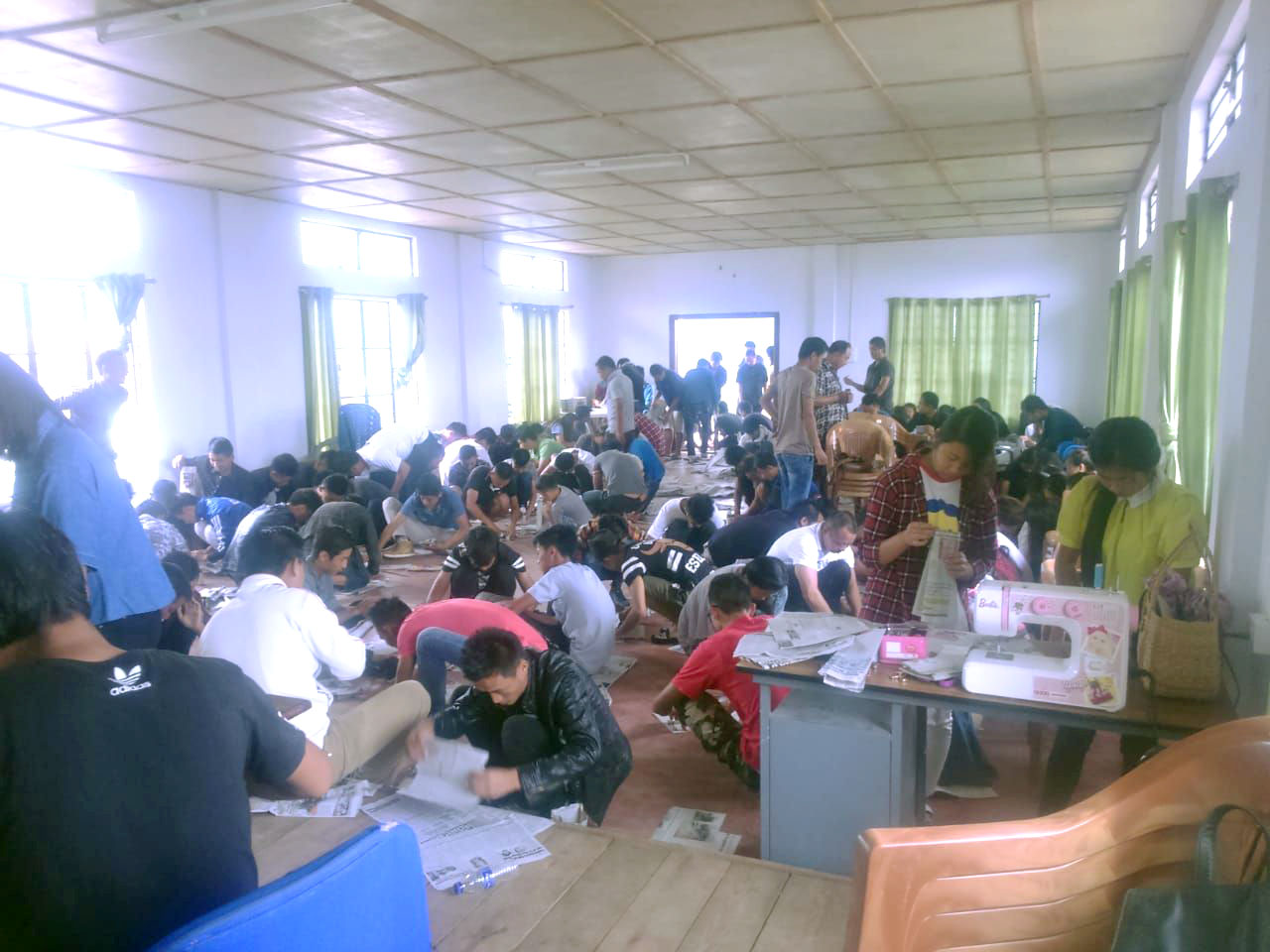 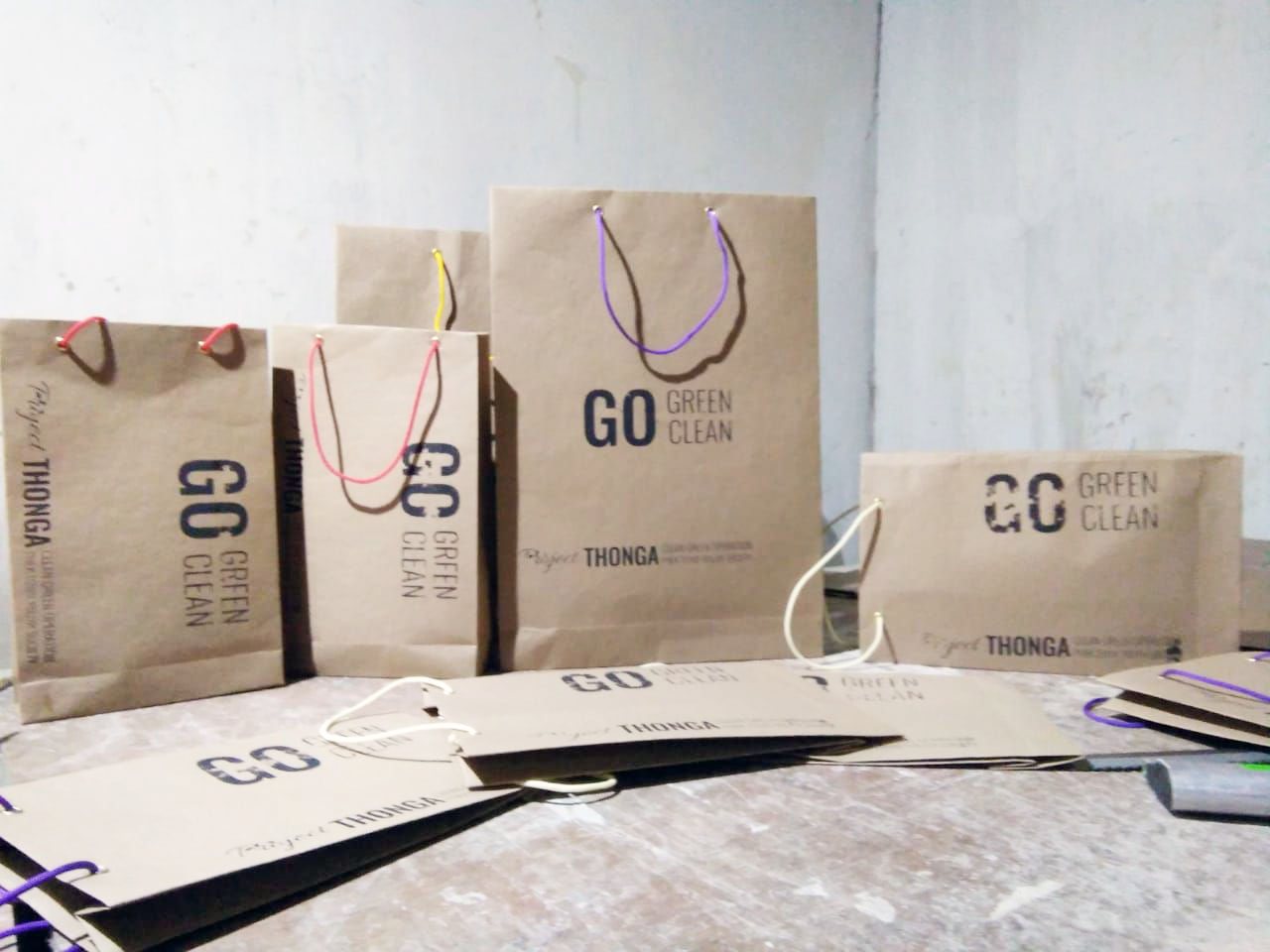 Community is a powerful word. When they come together for a common cause, great things can happen.

A great example is an initiative in Phek town undertaken by the citizens of its eleven colonies under the umbrella of Phek Town Youth Society (PTYS) to join the war on banning single-use plastic. Their initiative began years before the Nagaland Government issued the notification to ban single-use plastic all over the state.

Seriously concerned on the harmful effect of plastic to the environment, PTYS in its pursuit to ban use of plastic launched a novel initiative ‘Project Thonga’ on September 30, 2017 under Clean-Green Operation (CGO) campaign.

Now, after about two years of struggles, patience and perseverance, the youth society has bought a paper bag making machine worth more than Rs 16 lakh.

Following the official ban of single use plastic on November 1, 2017, Phek district today stands testimony of what a community that stays together can achieve-plastic free, cleaner roads and clogged free drainage and streams.

In an interaction with The Morung Express, PTYS president, Ate Venuh recounted how the project started during the team’s visit to Sikkim in April 2016. He realized that even though the Sikkimese and the Nagas have similar ways of life and topography yet on matters of cleanliness, there was a stark difference.

“We were so inspired by how their streets and roads were litter free and so clean that after we returned from the trip, we started discussing on how to start for a plastic free and smoke free town,” Venuh said.

Subsequently, under the Clean-Green Operation, PTYS started the plastic free mission by learning the art of making paper bags through Youtube and other sources from the internet. Eventually, youths were trained in the process by making use of old newspapers and magazines which were collected door to door.

The success of the mission is not without its own shares of problems and struggles as PTYS faced financial constraints, resistance from the business communities who were against the idea of using paper bags which was more expensive than plastic and not convenient for their customers as well.

Refusing to give in to pressure, PTYS persistently continued on its effort of manually making the paper bags and supplied in and around the town, which after a year was met with good rapports both from the citizens and business communities as well, Venuh recalled.

Now, with the paper bag making machine in place, which was purchased with contributions from the district administration, members and well wishers, Venuh is hopeful of seeing greater changes in Phek district. He informed that training of local youths for operation of the machine is going on currently.

At the same time, Venuh said it is disconcerting to note that while the machine will make things easier, cheaper and faster, it will drastically reduce the number of employment.
Nonetheless, he said plans are in the pipeline to make cloth bags and bigger and sturdier paper bags with strings, which will open employment avenues for the local youth. He also informed that by the next month, PTYS will export its products outside Phek district, and that any shop if interested may print their logo on the bags too.

Mention may be made that PTYS was formed on July 30, 2011 with objectives which include youth empowerment and protection of flora and fauna as global warming and wildlife extinction has become the key and precedence of the world around.