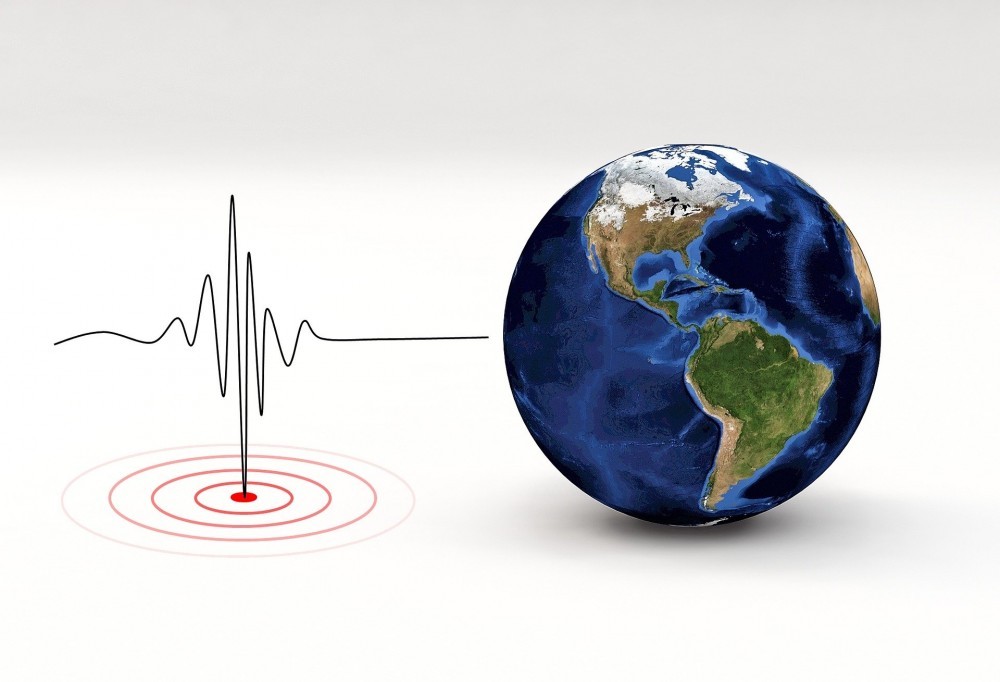 Mizoram continues to be hit by mild and moderate tremors since June 22. (Image: pixabay.com)

Eighth tremors to jolt the northeastern state in 18 days

Aizawl, July 9 (IANS): With a fresh moderate earthquake of 4.3 on the Richter scale on Thursday, mountainous Mizoram continues to be hit by mild and moderate tremors since June 22, officials said.

According to officials of the Mizoram state disaster control center, there is no report of any damage in the state due to the tremor, which occurred at 2.28 p.m. and had its epicenter 10 kms deep, and was also felt in neighbouring areas of Myanmar.

The mountainous northeastern state had recorded successive quakes during the past 18 days.

A moderate earthquake, measuring 5.5 on the Richter scale, shook the same Champhai area and other adjoining northeastern states bordering Myanmar on June 22, damaging 31 structures, including roads, buildings and important installations.

Besides Champhai, a series of tremors also hit Saitual and Serchhip districts since June 22. Seismologists consider the mountainous northeast region as the sixth major earthquake-prone belt in the world.