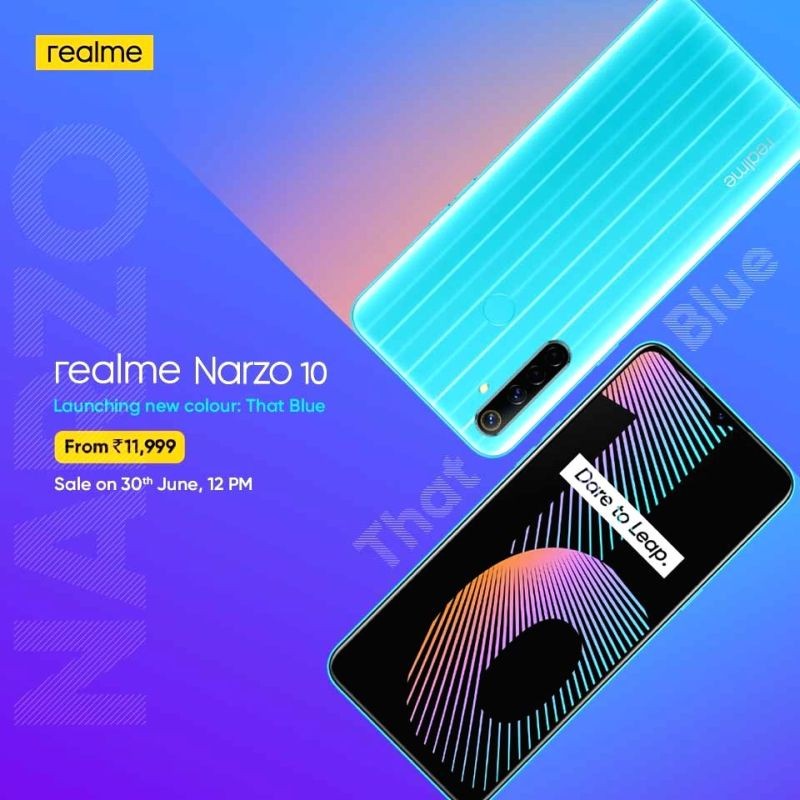 That Blue colour variant will be available to purchase in India for the first time on June 30 at 12 noon.

The smartphone was initially launched in That White, and That Green colour option. Realme Narzo 10 comes in a single variant with 4GB RAM with 128GB storage priced at Rs 11,999.

Under the hood, the smartphone is powered by Octa-Core MediaTek Helio G80 12nm processor with ARM Mali-G52 GPU.

There is a 16MP camera at the front, with an f/2.0 aperture for selfies and video calling. The device is backed up by 5000mAh battery with 18W quick charge.

The smartphone runs on Realme UI based on Android 10 and comes equipped with a rear fingerprint sensor. 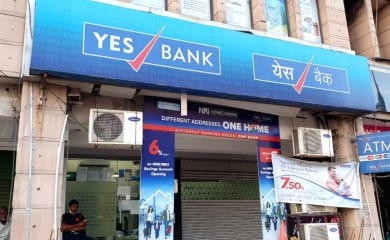