Rodgers calls on Leicester to show mettle in top-four battle 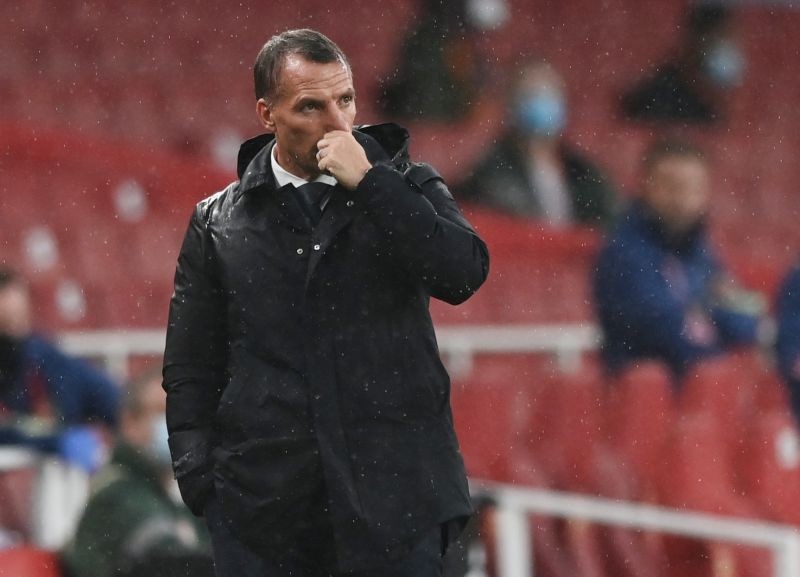 (Reuters): Leicester City manager Brendan Rodgers has called on his players to show some steel after Sunday's 4-1 Premier League defeat by Bournemouth as the Midlands club bids to finish in the top four.

Fourth-placed Leicester, who host Sheffield United on Thursday, have won just once in six league games since the season's restart putting their hopes of playing in next season's Champions League in jeopardy.

Rodgers' side are on 59 points, one point and place ahead of Manchester United but they could drop out of the Champions League qualification places if Ole Gunnar Solskjaer's side defeat Southampton at Old Trafford on Monday.

"It's not a happy changing room and it shouldn't be, because that is not acceptable, to deliver that level, especially when you work so well," Rodgers told the club's website.

"The Sheffield game will be a great challenge for us because we need to show a greater level of physicality and mentality. That'll be a really good test.

"We had a great result at Bramall Lane earlier in the season and now this is a game where we've really got to show our mettle and look to get working again."

Leicester end their campaign with games away to Tottenham Hotspur and at home to Manchester United.