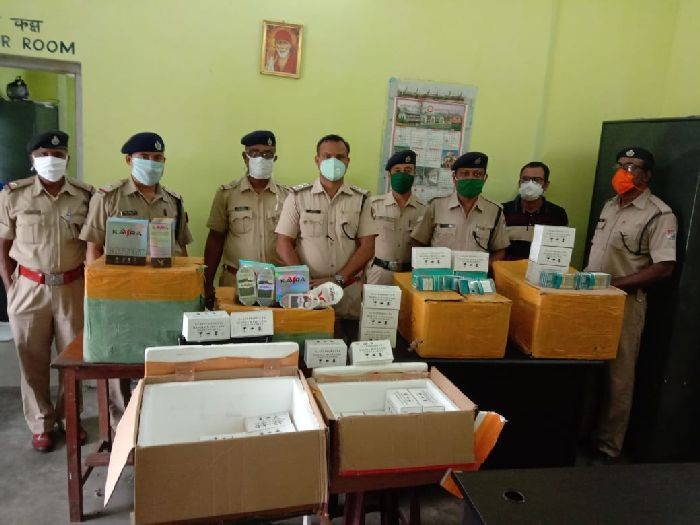 A statement from NFR spokesperson Subhanan Chanda informed that altogether 820 numbers of mobile batteries and 640 numbers of mobile LCD displays were recovered. Value of seized Chinese items was to the tune of Rs 2, 15,200, it said.

The seized articles were handed over to Inspector of Customs, Dinhata in West Bengal along with proper seizure list and a case was registered in this connection.