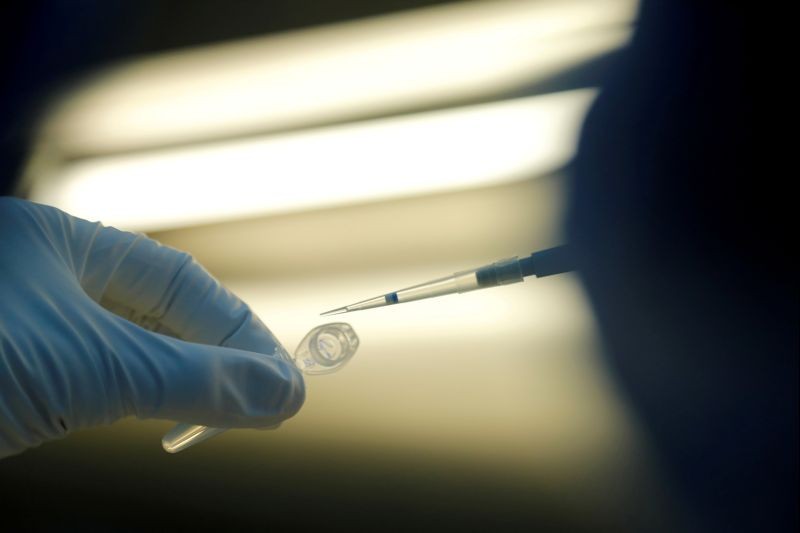 A scientist prepares samples during the research and development of a vaccine against the coronavirus disease (COVID-19) at a laboratory of BIOCAD biotechnology company in Saint Petersburg, Russia on June 11, 2020. (REUTERS File Photo)
World
11th August 2020

MOSCOW, August 11 (Reuters): Russia has named its first approved COVID-19 vaccine 'Sputnik V' for foreign markets, a reference to the world's first satellite and what Moscow sees as its success at becoming the first country to approve a vaccine, a top official said on Tuesday.

He was speaking after President Vladimir Putin announced the approval after less than two months of human testing.

The speed at which Russia is moving to roll out the vaccine has prompted some international scientists to question whether Moscow is putting national prestige before solid science and safety.