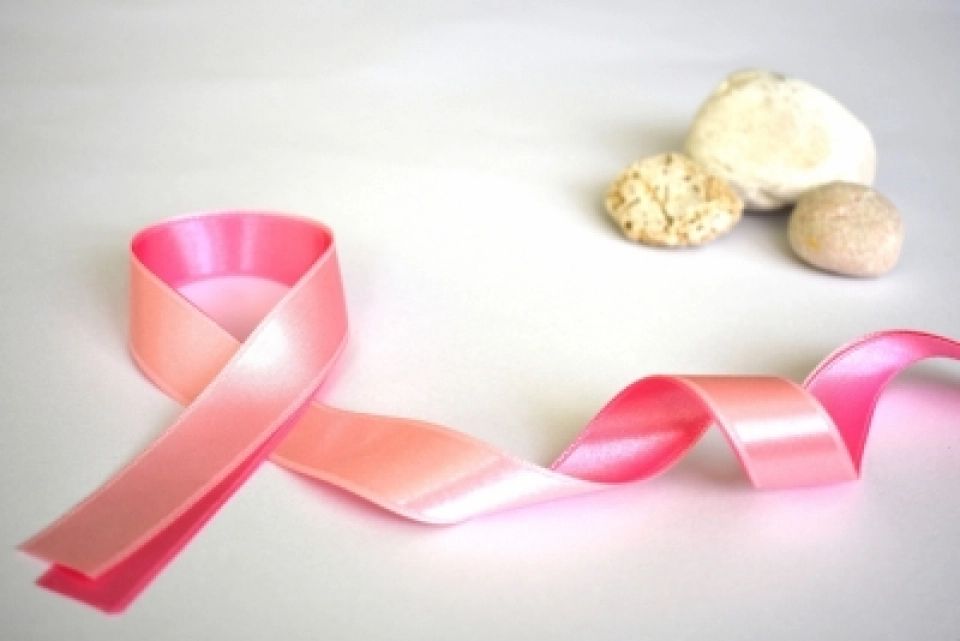 Sydney, August 28 (IANS) Researchers have isolated one compound in the gland secretions from the Australian white rock sea snail (Dicathasis orbita) which has not only anti-bacterial and anti-inflammatory qualities, but important anti-cancer properties.

"After a decade of work, we have found an active compound derived from the substance produced by the mollusc's gland which could be used as a preventative in bowel cancer," said senior lead researcher Catherine Abbott from Flinders University in Australia.

"We're very excited about these latest results and hope to attract investment from a pharma company to work on a new drug to reduce development of colorectal cancer tumours," Abbott said.

According to the study published in the Scientific Reports, using the latest mass spectrometry technology, the research team was able to pinpoint the lead active compound which, in future, could be put to good work.

Colorectal cancer is the second leading cause of the 9.6 million cancer deaths every year, with the World Health Organisation reporting 862,000 deaths in 2018.

According to the researchers, natural compounds from marine and terrestrial plants and animals are valuable sources of current and future medicines for human health.

"In this latest research we have not only showed that a specific snail compound can prevent the formation of tumours in a colon cancer model, but we were also able to use sophisticated technology to trace the metabolism of the compound inside the body," said Kirsten Benkendorff, Professor at Southern Cross University.

This is very important for drug development because it helps demonstrate the absence of potentially toxic side-effects, the researchers said.

Along with tracking the active compound inside the body to confirm it reaches the colon where it has the anti-tumour effect, which is important for oral drug delivery, the snail compound comes from a class of compounds called "indoles" which are commonly found in both natural plant medicines and some pharmaceuticals.

"We were able to use the fact that snail compound contains a bromine like unique fingerprint to trace how these types of compounds are metabolised inside the body and identify some potentially toxic metabolites from the crude extracts that were not found with the pure snail compound," Benkendorff added.