Serena sets up Venus clash on return after COVID-19 hiatus 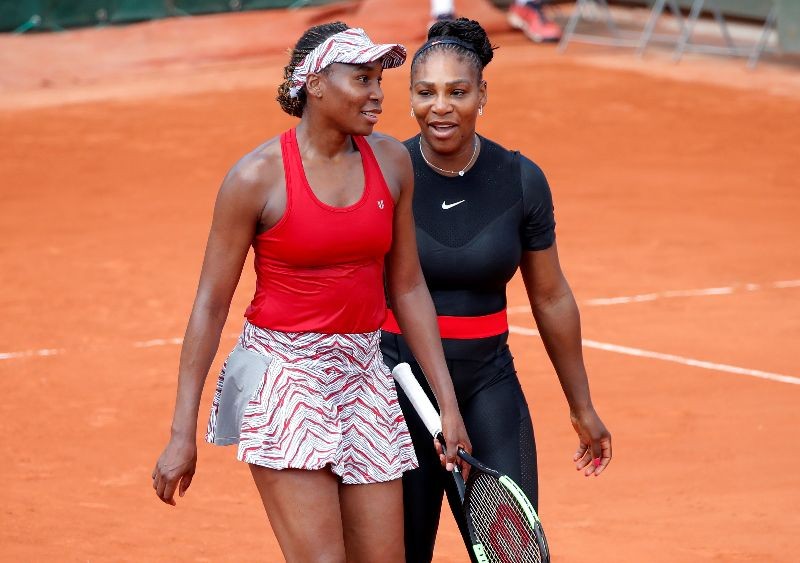 August 12 (Reuters) - Serena Williams made a winning return to competitive tennis on Tuesday as she rallied from a set down to beat Bernarda Pera 4-6 6-4 6-1 at the Top Seed Open in Lexington, Kentucky on Tuesday in her first match of the COVID-19 era.

Williams was five points from falling to the American left-hander in the second set but suddenly showcased her fighting spirit and pulled away to set up a second-round showdown with older sister Venus, a 6-3 6-2 winner over Victoria Azarenka.

"It's good just in general because I haven't played. A lot of players have been playing - little things and little matches and playing against other players - but I've only been training so this was really good for me," said Serena, who is gearing up for the Aug. 31-Sept. 13 U.S. Open.

The Top Seed Open, the first WTA Tour tournament in the U.S. since the COVID-19 outbreak halted play, provided a taste of what is to come for the 38-year-old American as she bids for a record-equalling 24th Grand Slam title in New York, with empty, silent stands taking the place of roaring crowds.

"I’ve been through so many things in my career so this was totally different," said Serena. "Being in New York will be a little different because there’s this massive stadium."

Venus, who fell in the first round at the Australian Open, Acapulco, and Monterrey earlier this year, cruised through her clash of former world number ones as she turned aside the one break point she faced during an 80-minute win over Azarenka.