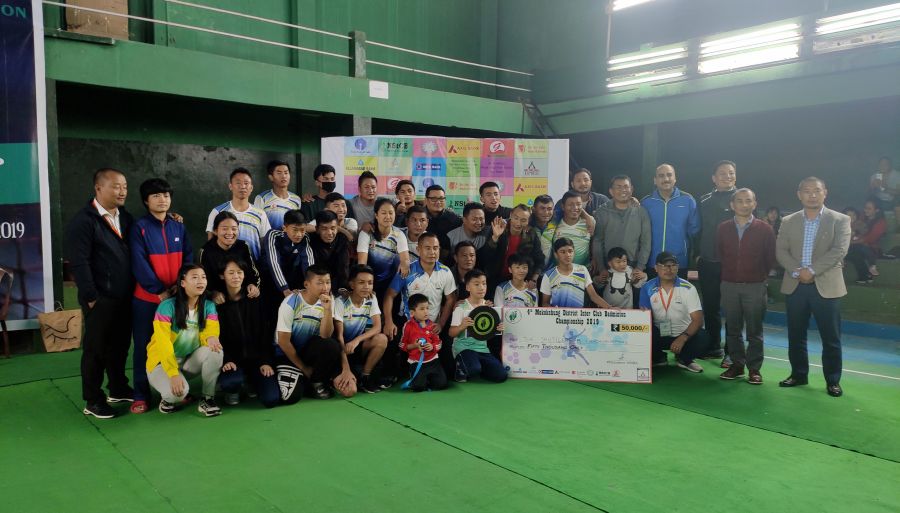 Bijoy Barman who partnered with Er. Yanger for The Shuttlers Chuchuyimpang ‘B’ for the 95+ category proved to be the killer combination for the champions. Barman is the reigning national champion in the 45+ category and the NE 40+ and 45+ champion for the past 12 consecutive years. 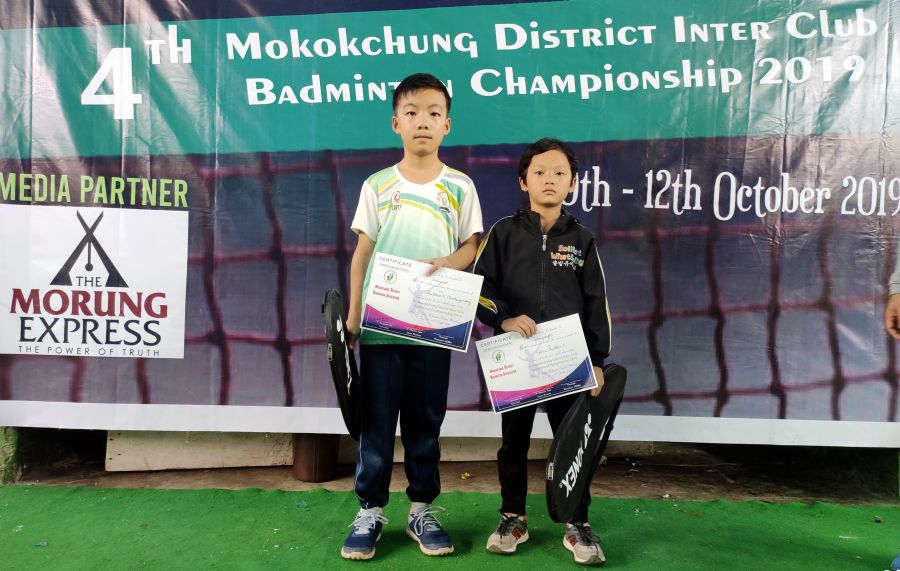 Another deciding factor for the championship was the Assam No.3 player Ritom, representing The Shuttlers Chuchuyimpang ‘B’ who defeated reigning Assam U13 champion Rohit. This was the first time that Ritom, presently ranked Assam No.3 in U13 category had defeated Rohit, ranked U13 No.1 in Assam, for the first time in any competitive event.

Ankita, also from Assam, was another major player in the championship who played for Soyim Smashers Power. She is current Assam No.1 in U15 girls category and will be representing India at Indonesia. Nagaland 2018 women’s singles champion Shekhotolu, who played for Soyim Smashers Power, was another star in the championship finals. 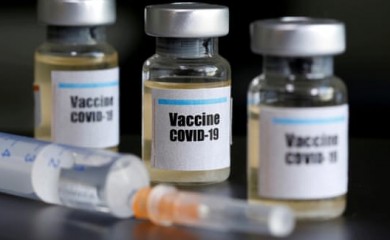 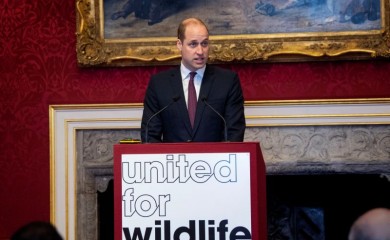 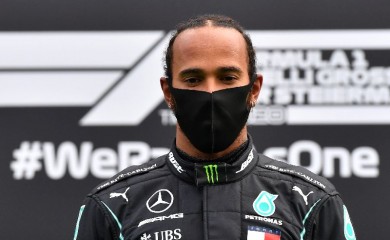 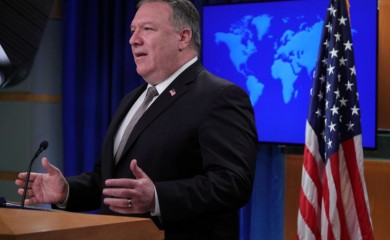 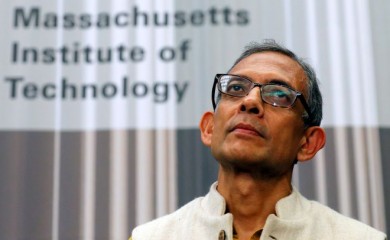 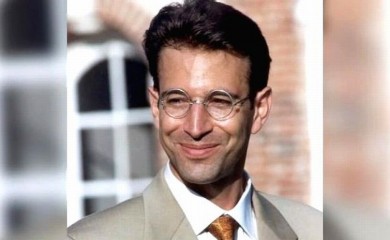