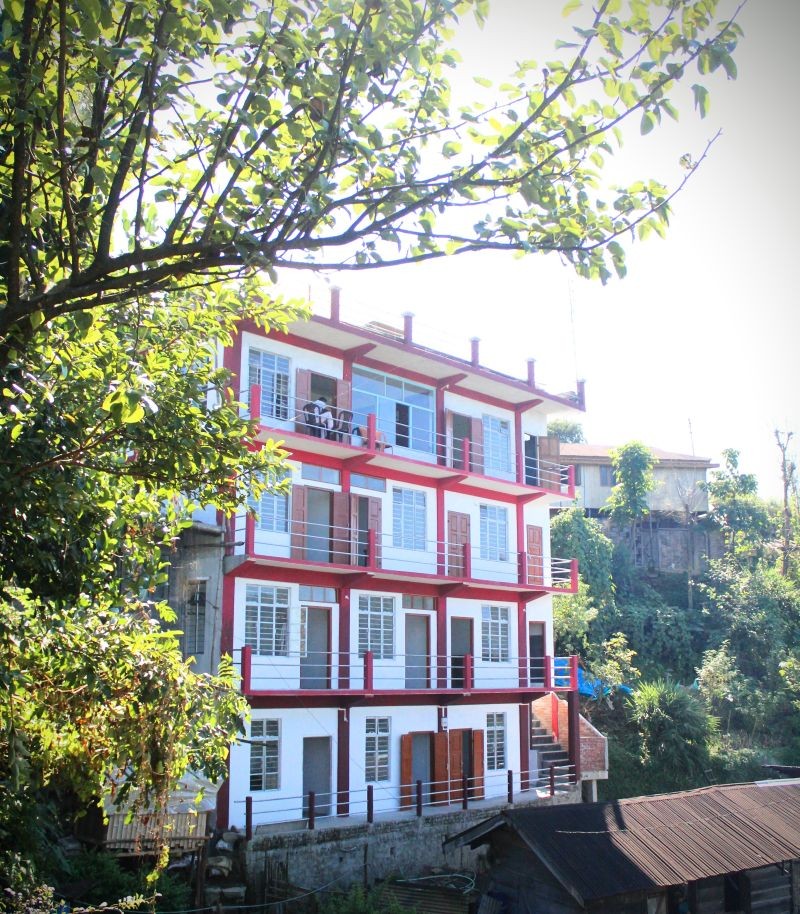 For many students of Yimpang village, located in Chingmei range, about 46km away from district headquarter Tuensang, lack of access to study materials and educational guidance are often the biggest obstacles standing in the way of their goals and dreams.

In 2014, the Yimpang students’ union decided to set in motion a separate study centre called the ‘Yimpang Urban Sochum’ for students appearing their matriculation examination.

‘Sochum’ – the Chang-Naga word for traditional dormitories have produced good results over the years.

In second part of the series on ‘Yimpang Urban Sochum,’ The Morung Express explores how initial success resulted in taking the next step and raised the initiative to a higher notch.

With strict study hours and tutoring, the Sochum has had a success rate of 98.8% in the matric exams. Encouraged by the good results, the students’ leaders approached the village community for constructing a proper Sochum.

One of the students' leaders said, “We wanted the Sochum to be constructed in 3 months but the Construction Committee took 5 years, however they constructed a 4 storey building which is even better than our initial request.”

The building was recently inaugurated and stands as a monument of true community effort—starting with the dream, to the labourers, the architect to the building construction cost, everything was generated from within their own village.

The entire top floor is reserved for the study centre with a plan to include students appearing class 12th and competitive exam aspirants while the remaining floors will be used as guest house.

According to the convenor of the Construction Committee, “The students wanted a small room for studying in 3 months but we had a long term plan because it can also be a source of income for the church.”

Hiring a private constructor, he said, would have been very expensive but since the labourers and the head of the construction were also from the village, the cost was considerably lower.

We constructed a cost-efficient building, he maintained.

The building management has been handed over to Yimpang Village Baptist Church.

Bamo, Pastor of Yimpang Village Baptist Church said, “Primarily, the church board had no plans for the Urban Sochum but we thank the Construction Committee for their innovation and their contribution towards a quality study centre. We hope through this centre, there will be many accomplishments in their studies and careers. We also thank Yimpang citizens and all the well-wishers for their contribution.”

Recounting his experience at the Sochum, C Wongto Somba who qualified the Nagaland State Entrance Exam (NSEE) and is now studying at the College of Agriculture, Central Agricultural University in Imphal, shared that some of the best moments were the Maths and Science study hours. They made me realise my problem solving capabilities, he said.

“I also learnt that education is not only a part of study but one’s character, discipline and humility combined. I unlocked my creative side learning from my mates and teachers which was unknown to me. Most importantly I learned to trust myself because hard work never goes in vain until and unless we give up. Do what best fits you,” he added.