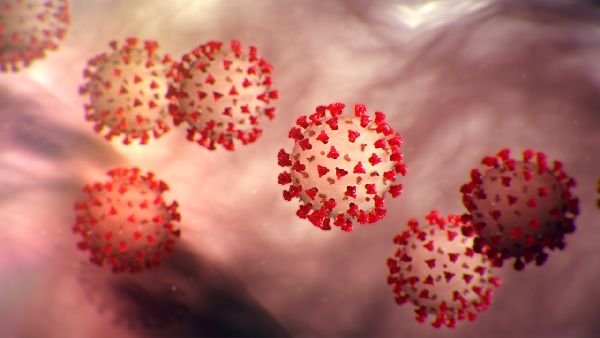 New Delhi, May 11 (IANS) With the biggest one-day spike of 4,213 cases, and the daily increase of at least 2,000 cases since the beginning of May, it appears that the surge in new Covid-19 cases has clouded the recovery rate, which has jumped past 31 per cent, doctors said.

Speaking to IANS, Arvind Kumar, Chairman at the Centre for Chest Surgery and Director at the Institute of Robotic Surgery at the Sir Ganga Ram Hospital, said the current spike in cases daily suggests that the situation would become worse in June, which is contrary to the expectations from the lockdown. After two phases of the lockdown, it appeared that the country may get an upper hand on the spread of the virus within 6 to 8 weeks.

"Suddenly, half-way through the lockdown, we changed our priorities (relaxations were introduced). The gains made in the initial phase of the lockdown seem to have been lost. Higher recovery rate does not mean anything, as the number of people infected by the virus has increased, so has the death toll," said Kumar.

Kumar insisted that the recovery rate is a relative term, as 90 per cent patients recover from the viral infection. "The lockdown played a crucial role in resisting the initial onslaught of the virus. But after relaxations were provided on the movement of migrants and also the movement of lakhs of people across the country, they may lead to significant increase in the number of cases. It seems a steep rise would come, may be by June end," said Kumar.

Vikas Maurya, Director and Head of Pulmonology at the Fortis Hospital, said that it has been seen all over the world that when relaxations are introduced, there is a sharp rise in the number of positive cases.

"The sudden increase in numbers could be due to a large outbreak in a particular location, as initially the outbreak of the virus begins in clusters and then it increases. I do not see severe community transmission," said Maurya.

He added that through social distancing and behavioural changes, there could be a possibility of achieving herd immunity against the virus.

Detailing the sudden surge in the number of cases, the Health Ministry said on Monday that relatively large outbreaks have been noticed in particular locations. The ministry insisted that it is crucial to focus on containment efforts to ensure the country does not reach the community transmission stage.