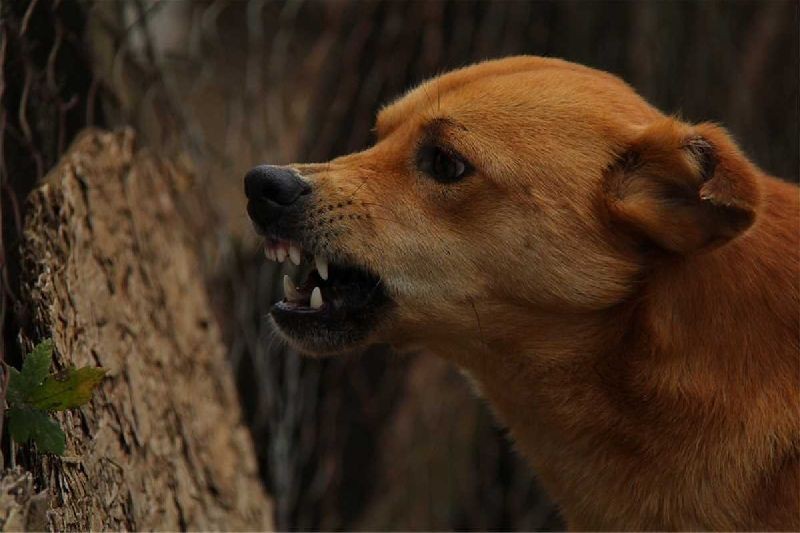 Pilibhit (Uttar Pradesh), August 14 (IANS): A 10-year-old boy in Uttar Pradesh was mauled to death by a pack of stray dogs in Pilibhit district while he was on his way to his father's farm.

Aziz Raza, a student of Class 5, succumbed to his injuries while being shifted to a medical facility.

Bisalpur SDM Chandra Bhan Singh, on Thursday, sought the assistance of forest and wildlife division as well as the department of animal husbandry to trap these stray dogs from Rasiakhanpur village in Bisalpur tehsil.

Raza's father, Ahid Khan, said these stray dogs have attacked over two dozen villagers in the past three months.

Villagers rushed to help the boy on Wednesday hearing his cries when the dogs attacked him but he had already suffered multiple wounds by then as they tore him apart.

The SDM said, "Some villagers throw bones after eating meat which attracts these dogs. Their tendency to feed on meat may be a factor behind their abnormal behaviour of attacking children in the village. I have asked the block development officer, the veterinary officer of Bisalpur and the tehsildar to visit the village to review the situation. The animal husbandry department can catch these dogs and shift them to a more secluded place."

However, chief veterinary officer, Akhilesh Kumar Garg, said, "These stray dogs can only be trapped by trained dog catchers that are not available in this department. They are usually brought from other places, whenever required."