'Train To Busan' sequel 'Peninsula' has emotions in action scenes 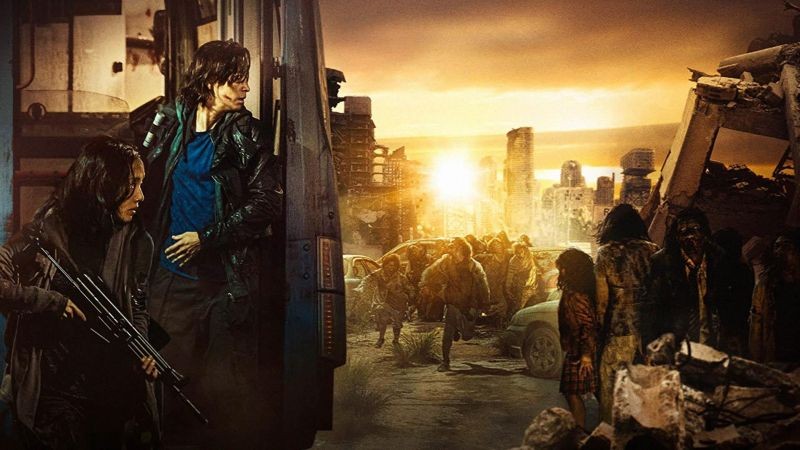 Filmmaker Yeon Sung-ho says he infused emotions in the action scenes of his upcoming Korean zombie thriller, Peninsula, because he was confident that actor Gang Dong-won will be able to pull it off.

"Peninsula" is a sequel to the 2016 global hit, "Train To Busan". Also starring Lee Jung- hyun, the sequel is set four years after the virus outbreak in Korea as shown in "Train To Busan", and follows a former soldier who is sent along with his team to retrieve a truck full of money from the wastelands of the Korean peninsula, which is now inhabited by zombies.

"We created a character only Gang Dong-won can pull off by asserting plenty of emotions even in action scenes. Emotions conveyed with his eyes are so full that you can't help but get sucked in," Sung-ho said.

Talking about getting Jung-hyun on board, the director said: "For the role of Min-jung, Lee Jung-hyun was the first actress I thought of."

To this, Lee added: "I was so incredibly happy that the character I envisioned, from concept to styling, matched to the tee with what Director YEON was thinking of."

The film is being released in India by Zee Studios and Kross Pictures. It will open on November 27.