Trump calls on Wallace to apologize after probes of noose, cites 'hoax' 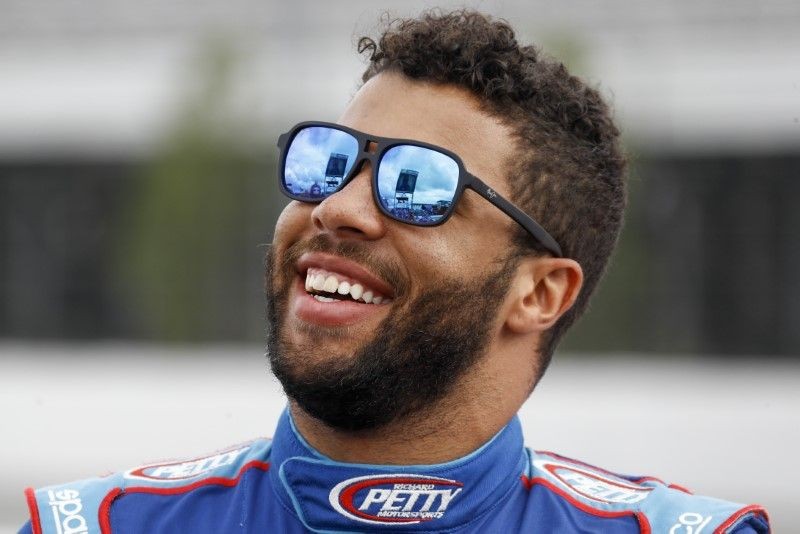 WASHINGTON, july 6 (Reuters): US President Donald Trump on Monday appeared to urge NASCAR's Bubba Wallace to apologize over an incident involving a noose found in the racecar driver's garage last month, calling it a "hoax" and lamenting NASCAR's subsequent decision to ban Confederate symbols at its events.

NASCAR has said its investigation did not determine who put the noose in Wallace's stall or how it got there after U.S. investigators had separately concluded that no federal crime was committed.

Wallace, the only Black driver competing in the top series, drew an outpouring of support amid the incident from fellow drivers, who afterward pushed him and his car to the start of June 22 race at the Talledaga Superspeedway.

"Has @BubbaWallace apologized to all of those great NASCAR drivers & officials who came to his aid, stood by his side, & were willing to sacrifice everything for him, only to find out that the whole thing was just another HOAX? That & Flag decision has caused lowest ratings EVER!" Trump tweeted on Monday.

Although NASCAR has said that the noose was a garage door pull down, the incident took on greater significance as the nation grapples with renewed tensions over racism ahead of the Nov. 3 presidential election that has also rocked NASCAR and other sporting leagues.

Trump has made the racial divisions a central theme of his re-election campaign as he seeks a second term. The Republican president has long courted NASCAR fans even as he and the organization are now at odds over the controversial Civil War-era Confederate flag. His 2020 campaign is also sponsoring a NASCAR team.

Wallace, a vocal supporter of Black Lives Matter who had long pushed for banning the flag, could not be immediately reached for comment.

Representatives for NASCAR could also not be immediately reached.