Twitter in splits as Musk confirms Tesla's entry in India 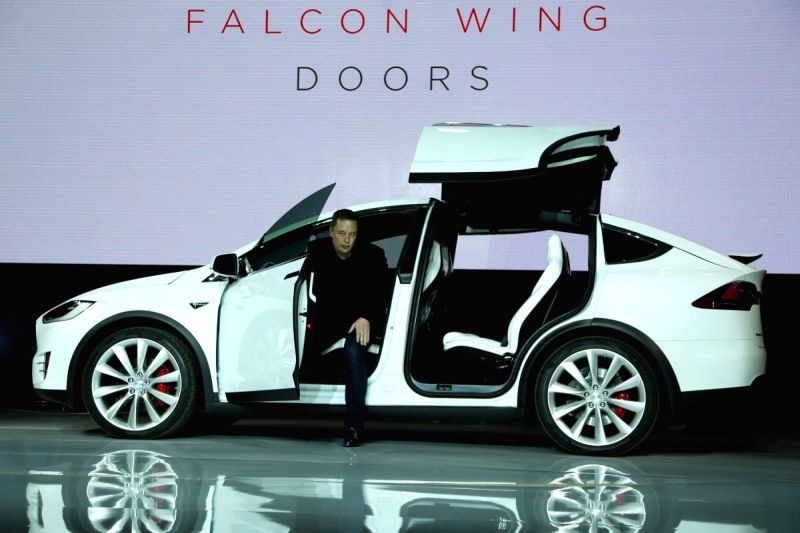 Breaking his silence after the news broke that Tesla has finally entered India by registering it as a company in Bengaluru, Musk said he is on the way to fulfil his promise to let electric cars run on the roads of the country.

"I think Tesla is here to test their FSD Beta version in severe chaos of traffic and unlawful land," a user said in a tweet.

Another posted: "Tesla India will come with all local slur words in its auto-pilot by default," cracking a joke on the state of mind of drivers on the local roads.

"Not kidding. I read the news of Tesla registering in India while walking on a road inside a pothole," another user posted.

Reacting to his 41.2 million followers, Musk on Wednesday tweeted on making India his next destination: "As promised".

Musk, who communicates on all-important company issues via Twitter, however, did not divulge any further details on his India plans.

"Seriously make an electric tuk-tuk, easily the most efficient way around Indian cities with multiple seating capacity. Much smaller battery requirement and affordable to the masses. This will make the greatest impact. Cars are only affordable for the rich," posted another user.

"Since you have already incorporated Tesla in India how would it be to introduce Tesla tequila simultaneously on welcome celebrations wasn't that a great idea," another wrote.