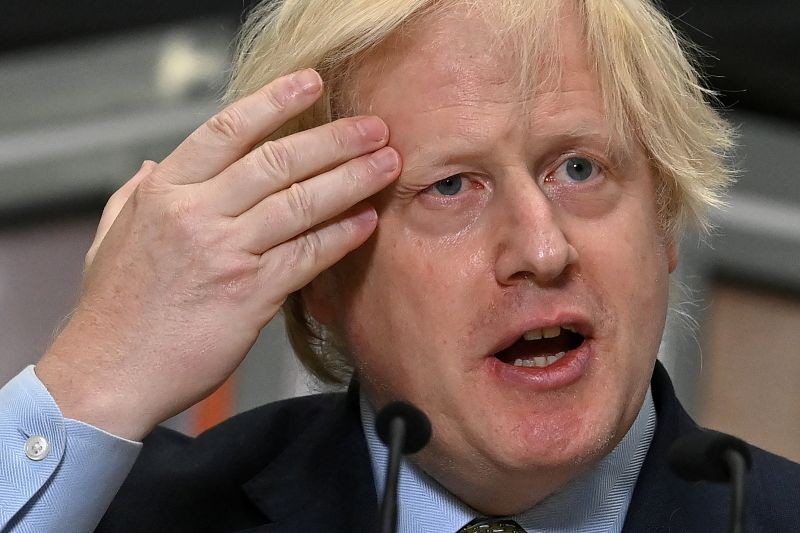 LONDON, July 1 (Reuters): British Prime Minister Boris Johnson told Israel it should not go ahead with a plan to annex parts of the occupied West Bank, cautioning that London would not recognise any changes to the 1967 lines.

"Annexation would represent a violation of international law," Johnson said in an opinion piece for Yedioth Ahronoth, Israel’s top-selling daily. "It would also be a gift to those who want to perpetuate the old stories about Israel."

"I profoundly hope that annexation does not go ahead," he said. "If it does, the UK will not recognize any changes to the 1967 lines, except those agreed between both parties."

Israeli Prime Minister Benjamin Netanyahu has said he intends to extend Israeli sovereignty to Jewish settlements and the Jordan Valley, as envisaged by a blueprint announced by U.S. President Donald Trump in January under which Israel would control of 30% of the West Bank.

Palestinian leaders, the United Nations, European powers and Arab countries allied with Israel have denounced any annexation of land that Israeli forces captured in a 1967 war.

Most world powers view settlements as illegal. Israel disputes this, citing religious, historical and political connections to the land.

"Annexation would put in jeopardy the progress that Israel has made in improving relationships with the Arab and Muslim world," Johnson said, calling for a "solution that allows justice and security for both Israelis and Palestinians.

Johnson said he welcomed Trump's commitment find a way forward but added: "It is with sadness that I have followed the proposals to annex Palestinian territory."

He said he feared "these proposals will fail in their objective of securing Israel’s borders and will be contrary to Israel’s own long-term interests."