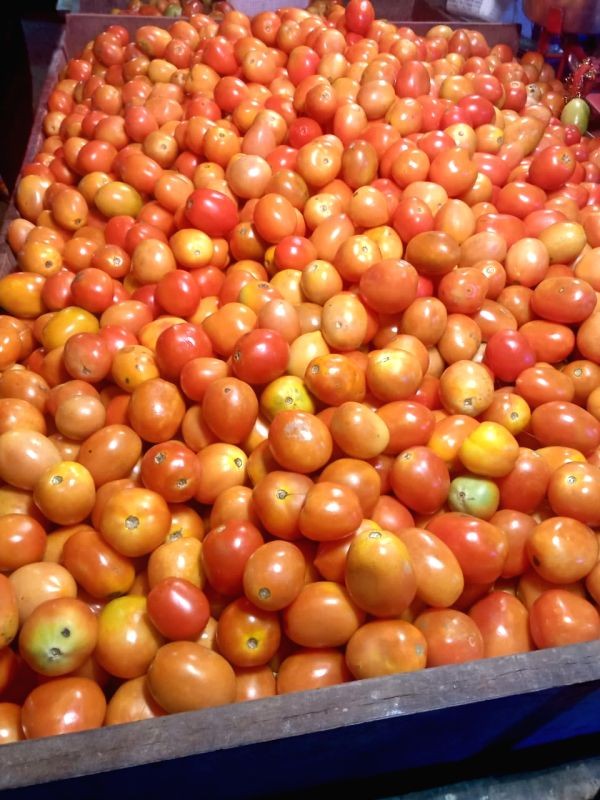 LUCKNOW, JANUARY 12 (IANS): Farmers from Ghazipur district have exported 30 metric tonnes of green chillies and tomatoes to Bangladesh and Nepal.

As many as 1,500 farmers from Patal Ganga and adjoining areas of Ghazipur district are earning sufficient money through their hard work. In fact, the importers from Nepal and Bangladesh also visited the farmers in Ghazipur to make their payment.

In Ghazipur, farmers are being provided the expertise to export along with higher productivity and growing of crops at international standards.

Regional in-charge of Agriculture and Processed Food Products Export Development Authority (APEDA), Dr C.B. Singh said, "The soil of the Ganges-Doab region is very fertile which helps farmers to produce vegetables without chemical fertilisers that are further exported to different countries. Apart from being hard-working, the farmers are also relying on the policies of the government as a result of which the vegetables from this region are being exported abroad." The efforts made by the farmer producer organisations and the UP government have ensured that farmers now get double the price for their crops.

Many farmers are now focusing on banana cultivation along with other vegetables. In this area, tomato cultivation of good quality is also being adopted on a large scale.

The government is encouraging the farmers in different types of farming skills along with traditional farming so that they can earn more money.