UP man held under anti-conversion law 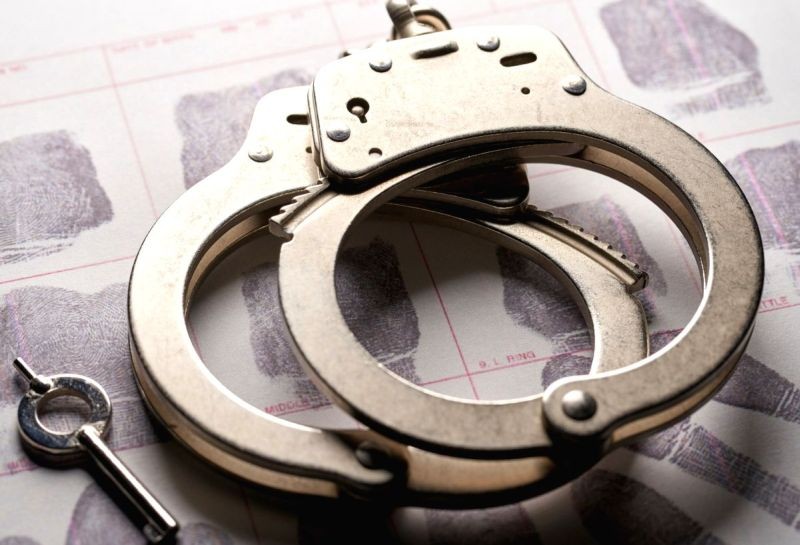 GORAKHPUR, March 9 (IANS): A 29-year-old shopkeeper has been arrested under the new anti-conversion law in Gorakhpur after a woman alleged that he had married her in a temple on a false identity.

Police said that the woman, who is in her early twenties, filed a complaint on Sunday after she came to know that Mainuddin was marrying another woman from his community.

Station Officer (Harpur Budhat) Devendra Singh said, "The woman approached the police on Saturday evening and filed a complaint against Mainuddin, who runs a shop at the Bhelapur village. The woman alleged that Mainuddin introduced himself as Mannu Yadav and the two got married in a temple a year ago. Few weeks after their marriage, she came to know about his real identity and confronted him." He said that the woman alleged that Mainuddin then started harassing her. He was pressuring her to get converted. When she refused to do so, Mainuddin allegedly started beating her. Following regular harassment, the woman left Mainuddin's house and started staying with her parents in the Gorakhpur city.

The woman showed photographs of her marriage with Mainuddin as proof, the police official said.

The woman said that after she came to know that Mainuddin was planning to marry a Muslim woman, she decided to approach the police.

Mainuddin was arrested from near his house on Monday in the Bhelapur village.

Besides anti-conversion law, Mainuddin has been booked for criminal intimidation, cheating and criminal conspiracy.

Circle Officer (Khajni) Yogendra Krishna Narain said. "We are trying to trace Mainuddin's cousin who was allegedly involved in misleading the woman." 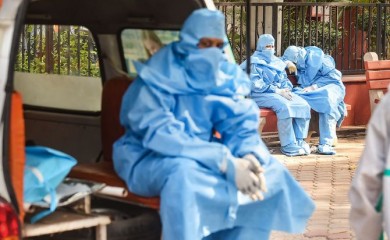 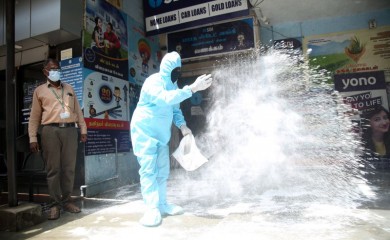 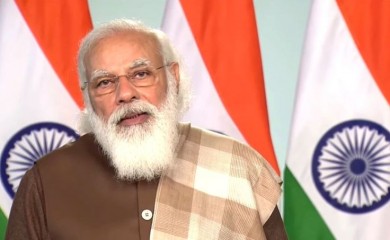 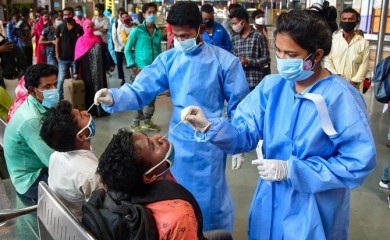 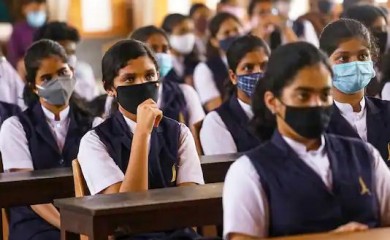 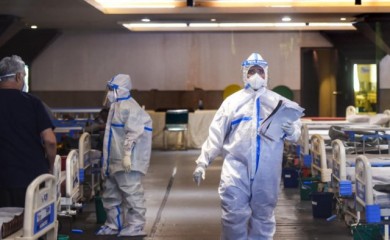