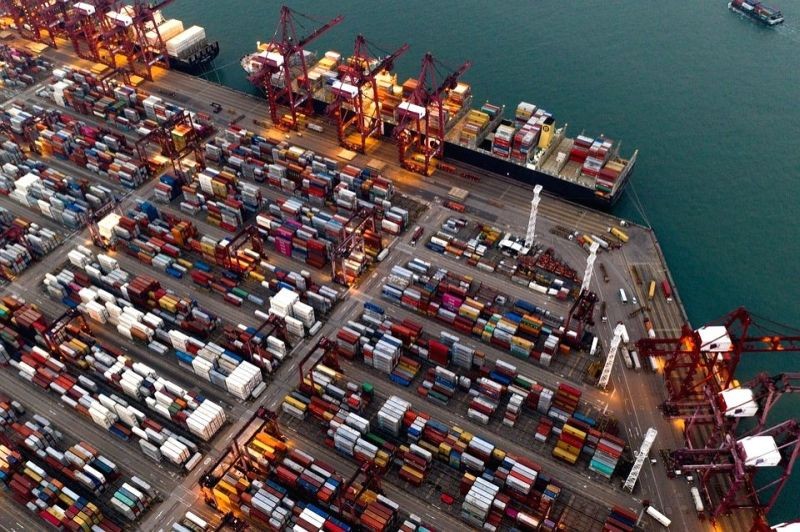 NEW DELHI, JULY 12 (IANS): India is unlikely to witness a sharp turnaround in its economic growth amid the pandemic as there has been limited fiscal support from the government so far, according to a survey of economists by FICCI.

FICCI's recent Economic Outlook Survey has shown that economists feel majority of the steps taken by the Centre and the Reserve Bank of India (RBI) address only the supply side constraints, while there have been no major moves to boost demand, which is the need of the hour.

The current round of the survey was conducted in the month of June 2020 and drew responses from leading economists representing industry, banking, and the financial services sector.

"Economists also stressed that India was unlikely to witness a sharp turnaround in economic growth given the limited fiscal support extended till now," said the FICCI report.

The opinion of economists gain significance as many people including from the government and industry have time and again raised hope that India will see a "V-shaped" recovery.

The survey predicts a 4.5 per cent contraction in India's GDP in the ongoing financial year.

The survey showed that participating economists were of the view that government measures in the stimulus 2.0, which is popularly called the 'Aatmanirbhar Bharat' economic package would take a long time for on-ground implementation and tangible results to be witnessed.

The package focussed broadly on saving lives and on undertaking deep structural reforms, the report said.

"They strongly felt that the package could provide more measures to boost demand conditions in the economy as reviving demand should currently hold greater importance. Therefore, a need for undertaking direct income transfers to the most vulnerable section of the population and unemployed poor was felt by a majority of the participants," it said.

Economists were of the view that apart from pure cash transfers, the government could also consider GST reductions especially in the non essential goods segment which has the potential to drive demand. Furthermore, some sort of tax waivers could also be undertaken for low income groups.

Alongside, sector specific measures could also support recovery in a big way, the FICCI report said.

Sectors with high backward and forward linkages such as automobile, construction among others could be revived without incurring much fiscal strain, it said among other suggestions.