Vettel is bound to be distracted by Ferrari axe, says Brawn 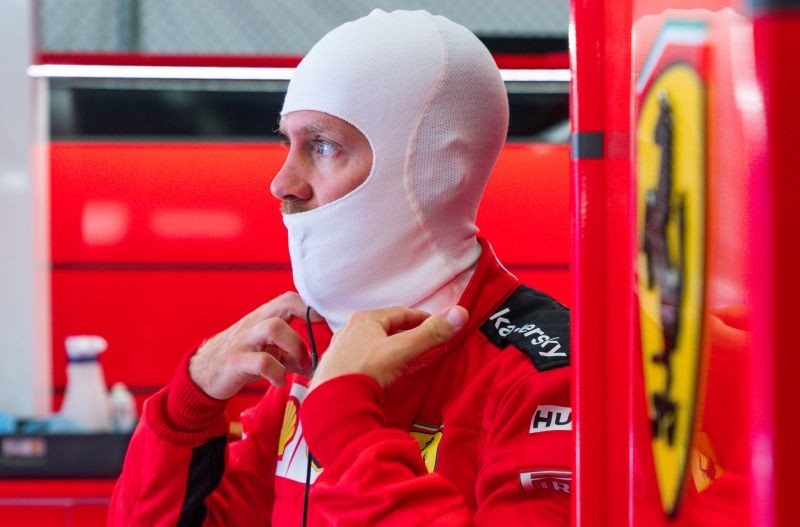 (Reuters): Sebastian Vettel endured a nightmare start to the season in Austria on Sunday and Formula One's motorsport managing director Ross Brawn suggested being dropped by Ferrari for 2021 had affected his concentration.

Vettel, a four-times world champion with Red Bull, qualified only 11th at the Red Bull Ring and then tangled with McLaren's Carlos Sainz in the race, finishing 10th for the final point on offer.

Spaniard Sainz is also the man replacing the German at Maranello next year alongside Charles Leclerc, who finished a surprise second on Sunday despite Ferrari's performance problems.

"It was a difficult start to Sebastian's final season with the team," said Brawn, a former Ferrari technical director and ex-Mercedes team boss, on Monday.

"Everything must be swirling round in his head, after he found out Ferrari did not want to renew his services for next season.

"Sometimes, the things that put off a driver are quite subtle. Sebastian has appeared surprised and shocked by what has happened and it must be a distraction, understandably so."

Vettel told reporters at Spielberg that he had been surprised when Ferrari decided in May they were not renewing his contract, and he had not been offered a new deal despite understanding he was the number one choice.

Ferrari boss Mattia Binotto said the COVID-19 pandemic, which put the season on hold in March, had changed everything.

"It was a disappointing race for me, even if we knew beforehand it would be tough," said Vettel of his afternoon.

"I struggled for the entire race, already after the first two laps, just as I had done in qualifying. The balance and speed I had on Friday just slipped away from us and I was really struggling to keep the car on track."