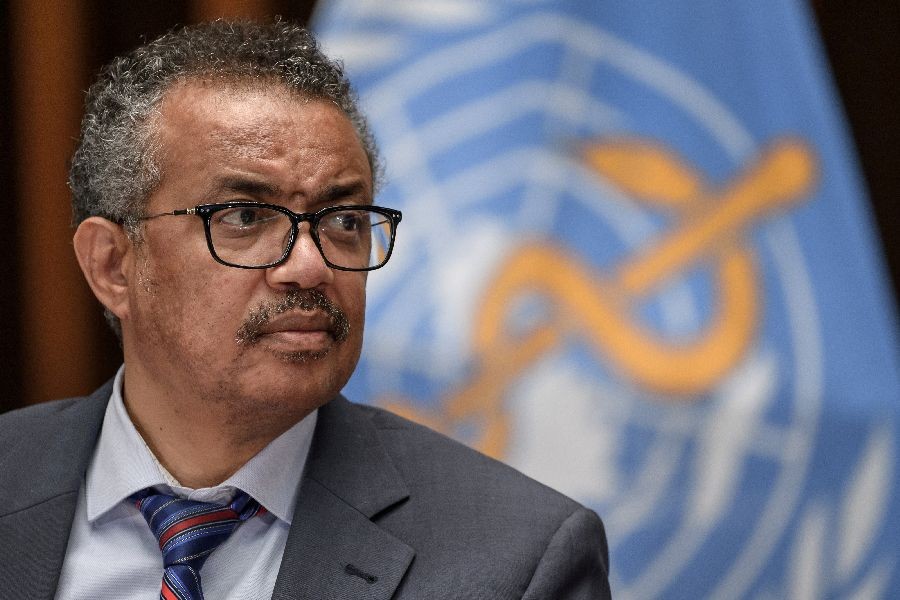 GENEVA/ZURICH, July 13 (Reuters) - The new coronavirus pandemic raging around the globe will worsen if countries fail to adhere to strict healthcare precautions, the World Health Organization (WHO) warned on Monday.

"Let me be blunt, too many countries are headed in the wrong direction, the virus remains public enemy number one," WHO Director General Tedros Adhanom Ghebreyesus told a virtual briefing from the U.N. agency's headquarters in Geneva.

Global infections stand at 13 million, according to a Reuters tally, with more than half a million deaths.

Tedros, whose leadership has been criticised by U.S. President Donald Trump, said that of 230,000 new cases on Sunday, 80% were from 10 nations, and 50% from just two countries.

The United States and Brazil have been worst hit.

WHO emergencies head Mike Ryan said some places in the Americas may need "limited or geographically focused lockdowns that suppress transmission in specific areas where transmission is frankly out of control".

He urged countries not to make schools into a political football, saying schools could safely reopen once the virus had been suppressed.

Tedros said the WHO had still not received formal notification of the U.S. pullout announced by Trump. The U.S. president says the WHO pandered to China, where the COVID-19 disease was first detected, at the start of the crisis.

Trump, who at the weekend wore a protective face mask in public for the first time, has himself been accused by political opponents of not taking the coronavirus seriously enough, something he denies.

A two-member WHO advance team in China to investigate the origins of the coronavirus, first discovered in the city of Wuhan, is in quarantine, as per standard procedure, before beginning work with Chinese scientists, Ryan said.