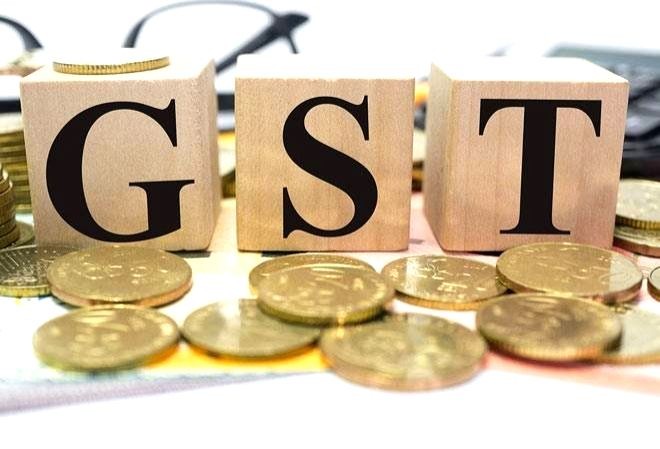 NEW DELHI, JANUARY 17 (IANS): The Confederation of All India Traders (CAIT) has announced that it will launch a nationwide movement against the present Goods and Services Tax (GST) system which it claims has become "extremely complicated" because of several "arbitrary" amendments.

According to CAIT, the GST has become a hurdle in the smooth retail trade because of the complexities and arbitrariness of its provisions.

In a statement on Sunday, the traders' body said that it will convene a three-day conference of trade leaders of all states from February 8-10 at Nagpur to chalk out the future course of action. About 200 prominent trade leaders from across the country are likely to participate.

"Post-Covid, the retail trade is fighting hard for its survival and in such a situation, the GST system has become a devil for the business community due to several arbitrary amendments. In such a scenario, we have decided to oppose such amendments tooth and nail," the CAIT said in a statement.

CAIT Secretary General Praveen Khandelwal said that implementation of various programmes of the central Government have become a cause of severe pain for the traders, of which GST is one of the causes.

The present GST violates its basic fundamentals which were announced at the time of its implementation in 2017, he said.

"In place of 'Good and Simple Tax', it has become an obnoxious and complicated taxation system," he said.

Khandelwal added that the CAIT conference will also discuss e-commerce and the proposed e-commerce policy, empowering women entrepreneurs, appraisal of Mudra Scheme, easy availability of finance for traders, among others.

He was of the view that the retail trade stands neglected, although it generates an annual business turnover of Rs 80 lakh crore. As many as 8 crore traders in the country employ around 40 crore persons.