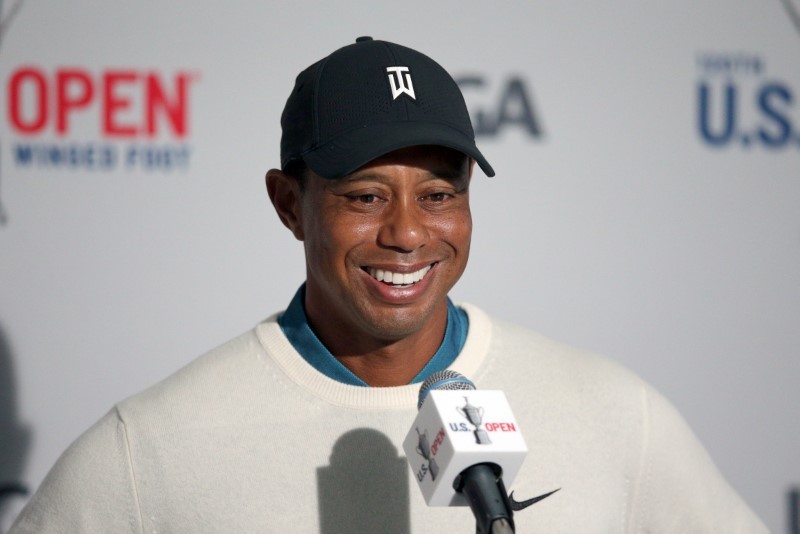 (Reuters): Tiger Woods will defend his Zozo Championship title next month at Sherwood Country Club in California, the PGA Tour said on Wednesday.

The 78-player tournament, which will be held Oct. 22-25, was relocated to California this year from Japan due to logistical issues caused by the COVID-19 outbreak.

"It is disappointing that we will not be able to play in Japan this year, but Sherwood Country Club will be a great backdrop for what I know will be a great championship," Woods said in a PGA Tour news release.

Since his three-shot triumph over Japan's Hideki Matsuyama, Woods has competed in seven official PGA Tour events, with his best finish a share on ninth place at last January's Farmers Insurance Open.